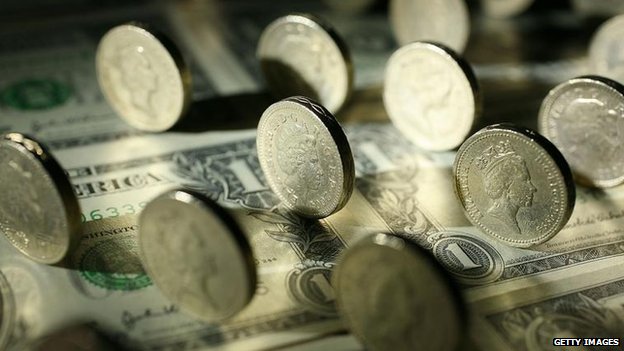 BlackRock. It’s a multi-national investment management corporation which spans over the financial world of the America’s, the Middle East, Africa, Europe and the Asia Pacific. There is no corner of the world untouched. So, what is this power-wielding corporation we rarely hear of? An investigation by our media department has put together some quick facts about the world’s biggest financial corporation.

Some history and figures: Where BlackRock have Clients SOURCE: BlackRock.com Over 70 Offices in 30 Countries SOURCE: BlackRock.com

Biggest of many Mergers

Some of their “Milestones” Larry Fink is considered to be the “most powerful man in the post-bailout economy.” In political circles, he is the most important name in finance, yet Fink and his BlackRock company have barely registered acknowledgement in the public arena. Now 63, Fink still maintains his stronghold. BlackRock contracts span the world. His achievements, though questionable, are remarkable – spectacular even. BlackRock is a corporation that is now “too big to fail.” But its size leaves more questions – the almost “shadow government,” one senior banking executive told Vanity Fair in an interview, raises more questions than answers.

This article (BlackRock: The Biggest Multi-National Financial Corp., an Unknown Entity) is a free and open source. You have permission to republish this article under a Creative Commons license with attribution to the author AnonWatcher and AnonHQ.com.