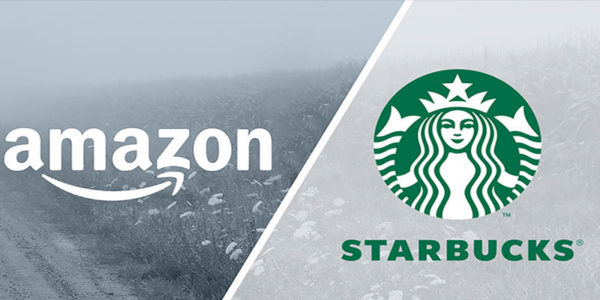 The incumbent chancellor of Austria, Christian Kern has said small sausage sellers in his country pay more tax than big multinational corporations such as Amazon, Starbucks and others operating in Austria.

Kern is the head of the Social Democrats and of the current governing centrist coalition government of the country, with deep knowledge on how the country’s tax system works.

Kern’s statement comes as a recent European Commission’s ruling ordered Apple to pay up to €13 billion ($14.5 billion) in taxes, plus interest, to the Republic of Ireland. The Commission found out that the Irish government had deliberately weakened its corporate tax system, favoring Apple in the process. Kern said European Union (EU) nations with low corporate tax will weaken the economy of the Union, while benefiting the corporations. Currently, Kern revealed big multinational corporations are exploiting Austria due to the country’s low corporate tax system. He described the situation as totally unacceptable.

In an interview with Der Standard newspaper, Mr Kern said that in “every Viennese cafe, every sausage stand pays more tax in Austria than a multinational corporation. That goes for Starbucks, Amazon and other companies.”

“They massively suck up the advertising volume that comes out of the economy but pay neither corporation tax nor advertising duty in Austria,” Kern said. Kern also praised the decision of the European Commission’s ordering Apple to settle its tax obligations to the Republic of Ireland. Despite Irish officials’ unhappiness about the ruling, Kern warned governments in the EU to stop conniving with corporation to dupe their own countries.

“What Ireland, the Netherlands, Luxembourg or Malta are doing here lacks solidarity towards the rest of the European economy,” Kern said bitterly. He then called for a new tax system for EU member states, which will ensure that corporations honor the right tax obligations to the country in which they operate.

On August 30, 2016 the European Commission ended its three-year investigation into Apple’s tax schemes, revealing  how the tech giant benefited from a sweetheart tax deal granted by the Irish government, breaching the EU’s state aid rules.

When the ruling was announced, the United States government issued a statement criticizing the EU Commission that it is unfairly targeting American companies who are conducting business in the Union.

The ruling is said to have incurred the displeasure of the American government, with senior officials of the government said to be angered; pressing on President Barack Obama to use his influence to secretly try to quash the ruling in an appeal. Observers say the Irish government is supporting corporations’ to rob the country, similar to how the system works in the United States.

This article (Bombshell: Austrian Chancellor Reveals Sausage Sellers Pay more Tax than Amazon and Other Corporate Giants) is a free and open source. You have permission to republish this article under a Creative Commons license with attribution to the author and AnonHQ.com.