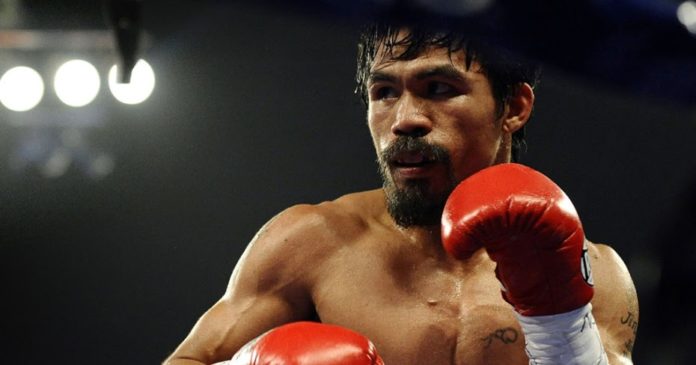 Pacquiao launched PAC Token during a free concert attended by over 2,000 fans who came out to hear him sing in Manila on Sunday of this week.

Now listed on Singapore’s Global Crypto Offering Exchange (GCOX), PAC Tokens will be mainly used to buy Pacquiao merchandise and to interact with Pacquiao via social media. GCOX is a licensed cryptocurrency exchange that purportedly gives celebrities a medium through which to connect with their fans.

“In GCOX’s vision of the future, the multi-trillion-dollar entertainment industry will become inextricably entwined with the ever-expanding world of blockchain, leveraging the mass appeal of celebrities to accelerate the mainstream adoption of blockchain,” Jeffrey Lin, CEO, and Founder of GCOX said in a statement last year.

“We are not here to raise a lot of money but to build an ecosystem,” Lin told Reuters.

According to the Verge, the value of the PAC is backed more or less from the demand of Pacquiao’s fan base (which is hardly negligible), but will otherwise act as any other cryptocurrency, providing a digitally tradable token with a floating value secured by a decentralized ledger.

Owen is reportedly looking at launching his own crypto currency tokens with GCOX, as is singer Jason Derulo as well as tennis player Caroline Wozniacki.

The launch of the PAC, tied to Pacquaio’s fan base, may see Pacquiao succeed in an area where his longtime boxing rival Floyd Mayweather Jr. failed. Mayweather’s previous attempt to back CentraCoin, another crypto project, led to SEC action and fraud charges against the founders of the project.