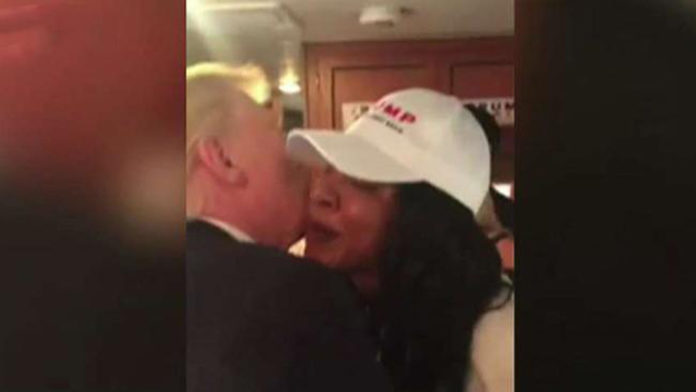 (ZH) A former Trump campaign aide has dropped a lawsuit against the president after cellphone footage revealed her claim to be baseless.

Alva Johnson made headlines when she claimed that then-candidate Donald Trump “forcibly kissed” her shortly before a campaign rally in Tampa, Florida in August 2016.

After Trump’s attorneys released a video of the encounter, however, things went sideways for Johnson – when US District Court Judge William Jung dismissed the complaint, saying it amounted to a “political lawsuit,” according to Politico.

Alva Johnson, a former campaign aide of @realDonaldTrump, has filed a lawsuit claiming he forcibly kissed her.

Jung offered to let Johnson’s lawyers redraft the complaint, however in a Wednesday night filing they anounced the decision to drop the lawsuit.

“While we are disappointed in the result, we take some satisfaction in proving that Alva was telling the truth about what her employer did to her. Namely, we uncovered video evidence that shows Trump grabbing Alva by the shoulders, pulling her in to him, and kissing her in front of numerous co-workers and others,” wrote lawyer Hassan Zavareei. “Unfortunately, that does not appear to be enough for our judge, who has expressed a very narrow view of what constitutes battery.”

Johnson, meanwhile, said in a statement “I have made the difficult decision not to pursue my claims at this time. I am facing a judge who openly questions whether the kiss is worthy of a federal lawsuit and has determined that Mr. Trump’s history of such behavior is not relevant, and I’ve endured ongoing threats to my safety. I’ve decided for the sake of my family that I will not continue with the case at this time.”

Johnson is also dropping a separate claim that the Trump campaign underpaid women and minority employees, with Zavareei once again slamming the Obama-nominated Jung.

“We don’t think we will get a fair hearing from this judge,” said Zavareei. 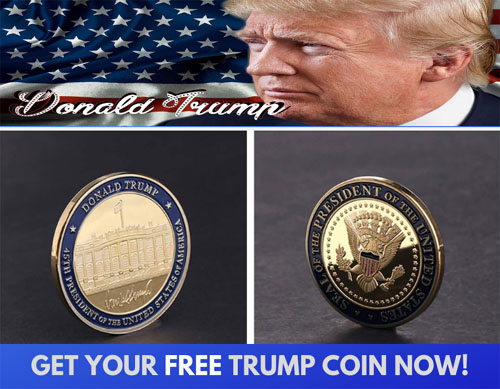 Harder had argued that Johnson repeatedly violated a nondisclosure agreement in connection with her work for the Trump campaign.

“The President and Campaign are weighing their legal options against Ms. Johnson at this time, and have demanded that she reimburse them for the attorneys’ fees and costs they incurred in her failed lawsuit,” he said, adding “Just as the President defeated the Stormy Daniels’ lawsuit and obtained an order requiring her to pay his legal fees, so too should Alva Johnson reimburse the President’s legal fees and costs incurred here.”

Interestingly, the MSM seemed to hold this “credible accusation” at arm’s length – perhaps because Trump kissing a black woman would conflict with their ‘super racist president’ narrative, or maybe because it was obvious BS from the start?