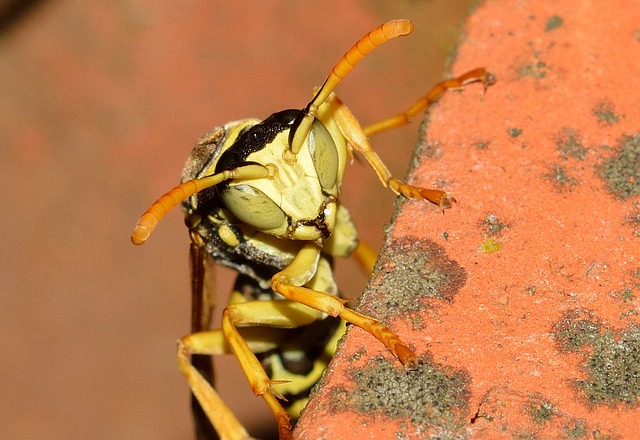 According to recent studies conducted by Professor Mario Palma at Sao Paulo State University Brazilian wasp venom has the ability to kill cancer cells while not causing any harm to healthy cells. His research fond that the specific wasp that has the correct venom for this task is the Polybia paulista. The toxin produced by this wasp is called MP1 (Polybia-MP1) is what has been known to single out and destroy cancer cells.

“Cancer therapies that attack the lipid composition of the cell membrane would be an entirely new class of anticancer drugs. This could be useful in developing new combination therapies, where multiple drugs are used simultaneously to treat a cancer by attacking different parts of the cancer cells at the same time,” Paul Beales, co-author of the study said.

Another researcher on the team, João Ruggiero Neto from São Paulo State University further explained the process, saying that “Formed in only seconds, these large pores are big enough to allow critical molecules such as RNA and proteins to easily escape cells. The dramatic enhancement of the permeabilization induced by the peptide in the presence of PE and the dimensions of the pores in these membranes was surprising.”

“Understanding the mechanism of action of this peptide will help in translational studies to further assess the potential for this peptide to be used in medicine. As it has been shown to be selective to cancer cells and non-toxic to normal cells in the lab, this peptide has the potential to be safe, but further work would be required to prove that,” Beales added.

Right now there are a variety of different natural alternatives being developed to treat cancer, to provide an alternative to the dangerous and ineffective radiation methods. As we reported last week, marijuana has become one of the most promising cancer treatments, now that governments are beginning to loosen restrictions against scientific research.

John Vibes writes for True Activist and is an author, researcher and investigative journalist who takes a special interest in the counter culture and the drug war.

This article (Brazilian Wasp Venom Found To Kill Cancer Cells Without Harming Healthy Cells) is free and open source. You have permission to republish this article under a Creative Commons license with attribution to the author and TrueActivist.com