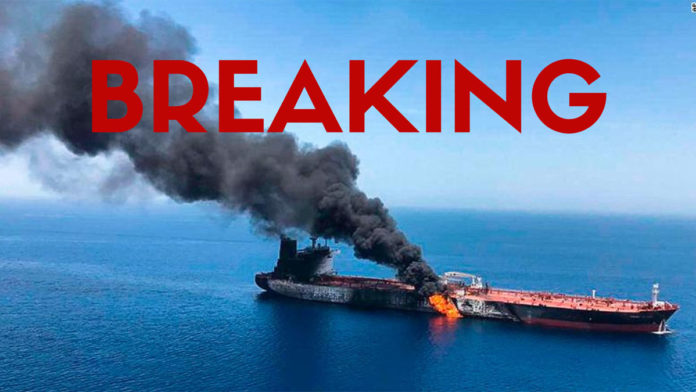 Many questions remained unanswered early Friday after an attack on an Iranian oil tanker in the Red Sea sent oil prices higher, in the latest attack on energy-industry infrastructure in an increasingly volatile part of the world.

According to the New York Times, a fire erupted on an Iranian oil tanker about 60 miles from the Port of Jeddah on Friday after the tanker’s two major tanks were struck by missiles, causing an oil spill.

No crew members were hurt and the ship is reportedly in stable condition, according to Iranian state news media. The National Iranian Oil Company, which owns the tanker, said the ship was struck at 5 am local time and 5:20 am local time. Iranian officials said Friday that the incident was “an act of terrorism”, but they insisted that the ship had suffered minimal damage and that only a small amount of oil had spilled into the ocean. The Iranians also denied that the ship had caught fire, despite photos purportedly depicting the blaze.

#BREAKING: There is No longer fire & oil leakage in #Iran's oil tanker #SABITI. Images taken an hour ago show the oiler in #RedSea after changing its course. There are two possibilities behind the two explosions in the ship: 1-#SaudiArabia's attack 2-#Israel Navy attack. pic.twitter.com/2WGYMHlV3R

Iranian media said “technical experts” are still investigating the cause of the explosion, though Iranian state media initially blamed Saudi Arabia. The Kingdom, meanwhile, denied any responsibility for the attack. However, according to conflicting reports, the National Iranian Oil Company denied that Saudi Arabia, Iran’s archrival in the region, was behind the attack, and instead pointed the finger toward Israel.

Another inconsistency emerged when Iran said a tanker known as the Sabiti had been hit. But the ship-tracking website Marine Traffic shows the vessel hasn’t transmitted any location data since mid-August.

State media published photos of the Sabiti after the attack, but the ship didn’t appear to be damaged. 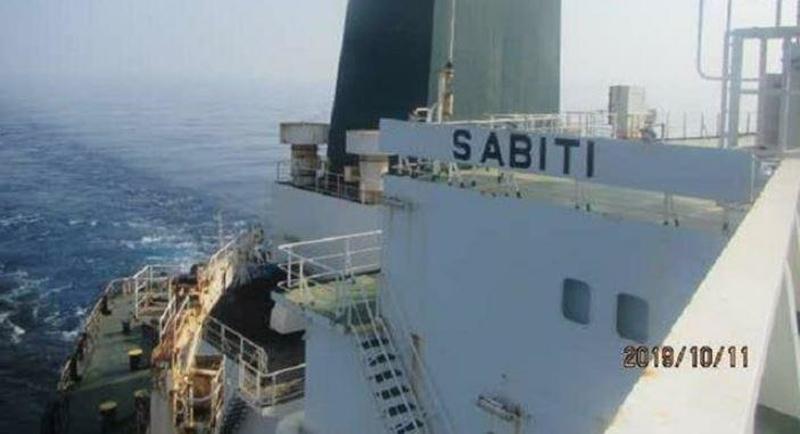 Of course, this isn’t the first attack on an oil tanker in the region this year. Iran has been blamed for torpedoing oil tankers belonging to Japanese and Panamanian shipping companies in an incident that also hasn’t been fully explained. Iran has also been accused of an attack on an Aramco facility inside Saudi territory (that attack was reportedly carried out with drones and cruise missiles). Saudi Arabia has only just restored production to its levels from before the attack. The US Navy said it was “aware” of the attack.

Oil prices jumped on news of the attack. Brent crude futures were up 2% early Friday, sending them back above $60 a barrel, hitting a new October high. Bunds and Treasuries climbed on a haven bid. 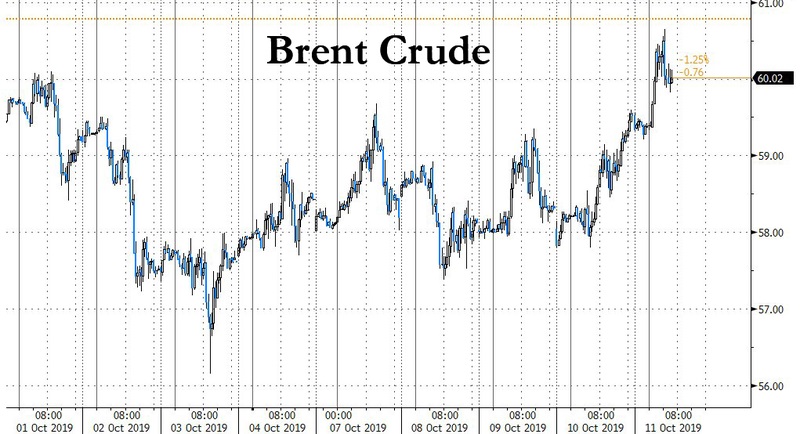 Whatever the details of the attack may be, there’s no questions that the attack marks a major escalation of tensions in the region.