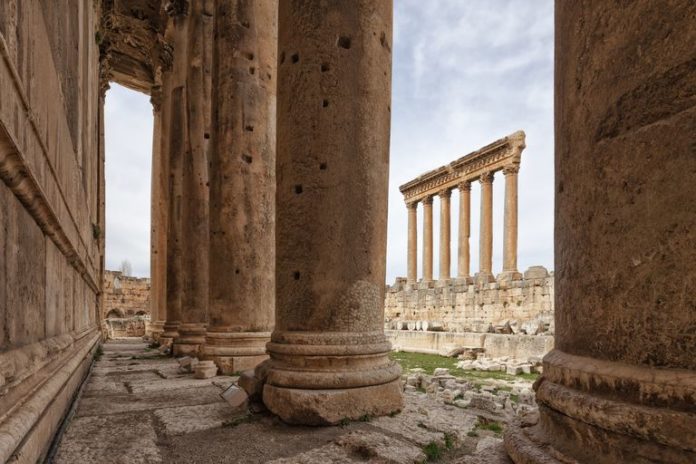 Archaeologists have made some sweeping discoveries in 2019, uncovering secrets from our past to explain our evolution.

The bigger discoveries include Israel’s 5,000-year-old Bronze Age Canaanite settlement at En Esur; a tomb from the Fifth Dynasty of Egypt; and Roman coffins in Surrey, UK. So far, 2019 to date has seen some 40 archaeological discoveries made, with most barely rating a mention in the media.

Past discoveries are no different. Here are 7 archaeological finds you’ll most likely never read about but have challenged the way in which we look at our past. 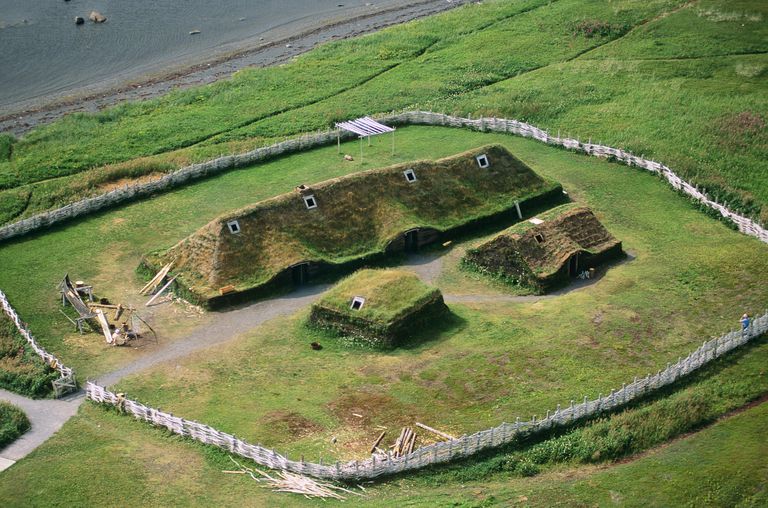 The 1,000-year-old L’Anse aux Meadows was discovered in Canada’s Newfoundland and confirms the existence of Vikings in North America some 500 years before Columbus made his ‘discovery.’

Although this settlement lasted little more than a decade before failing, it provided sustenance for around 160 Vikings.

The settlement was first discovered in 1961 by Helge Ingstad and his wife Anne Stine. 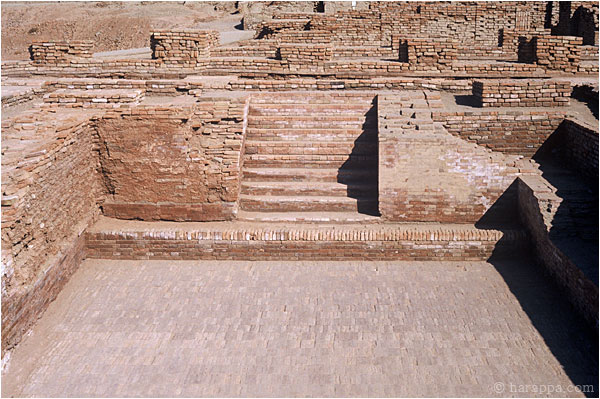 Mohenjo-Daro is located in present-day Pakistan near the Indus River Valley. It demonstrates man’s early imaginings of a city of snaking roads and drainage, a city bath, and in what seems to be an administrative center of the ancient Indus Valley Civilization. 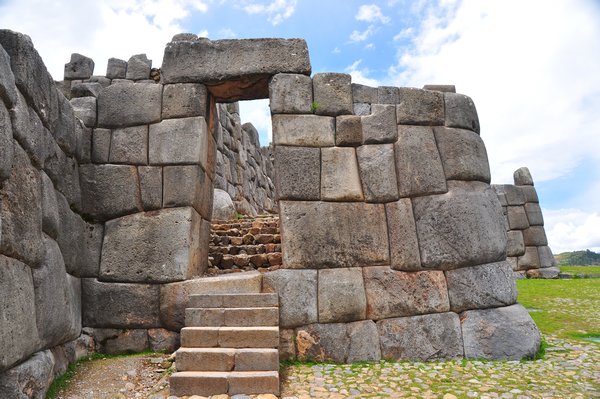 The more well-known site of the Incan empire is situated in Cusco, Peru. However, Saksaywaman (Sacsayhuaman), located north of Cusco, offers a complex fortress that is impregnable. The site is famed for its tightly packed rocks, so much so that a single sheet of paper can’t be slipped between them.

Each stone weighs up to 200 tonnes, has rounded corners and interlocks with its neighbours without the use of mortar. The precision remains unmatched by modern technology and continues to baffle scientists today. 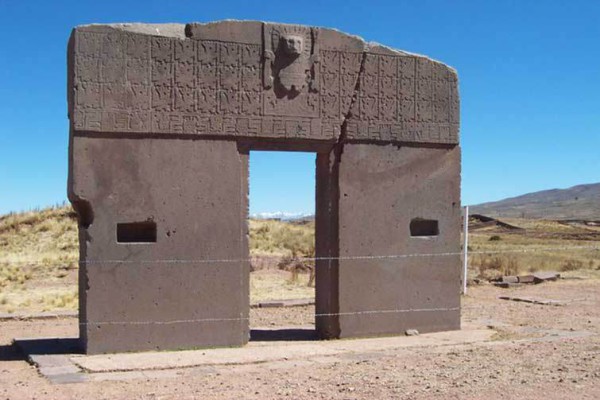 Before the Incas existed, a more powerful empire dominated the Peruvian and Bolivian landscapes. The Tiwanaku Empire began around 200 BC, and just like their Incan counterparts, the stonework is precisely cut.

Today, you can view a great archway of megalithic stone in West Bolivia. 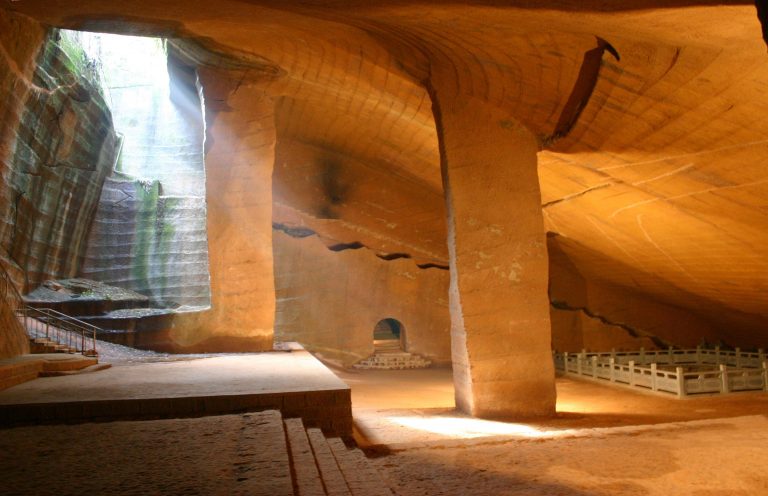 Consisting of 5 caverns and 36 underground chambers, all carved by hand, this discovery has left researchers baffled about their purpose. To add to the mystery, not a single ancient text mentions the underground ‘city.’

These caves are found near the village of Shiyan Beicun on the Qu River, China. 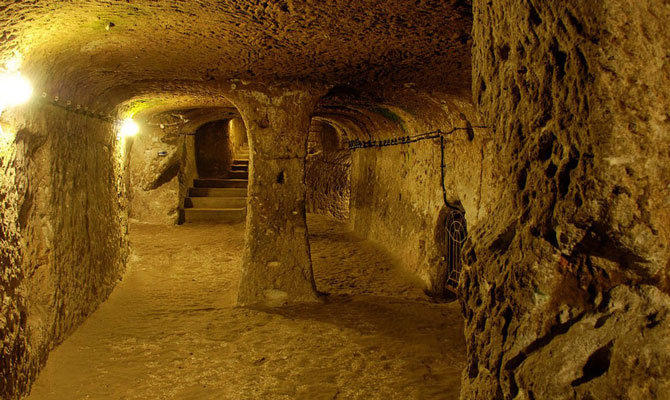 One of the more incredible archaeological discoveries of the 21st century is the Stone Age Tunnels. Stretching all the way from Scotland down to Turkey in the Mediterranean, the 12,000-year-old structure was a safe underground superhighway for travellers to avoid wars and violence above ground. 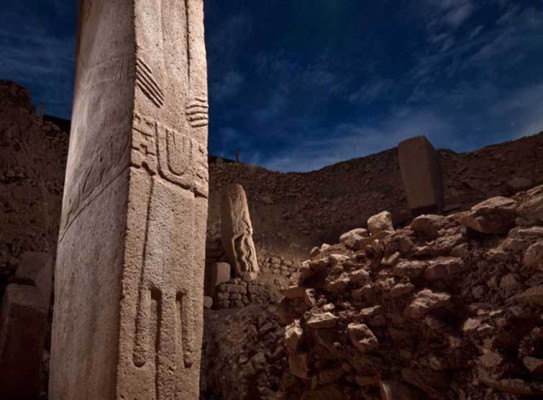 Another ancient Turkish structure is the Göbekli Tepe.

Uncovered in the 1960s, this structure dates to 10,000 BCE and has provoked sociological reconsideration of the origins of man’s society.

This structure existed prior to the concept of agriculture and is arguably the world’s first temple.