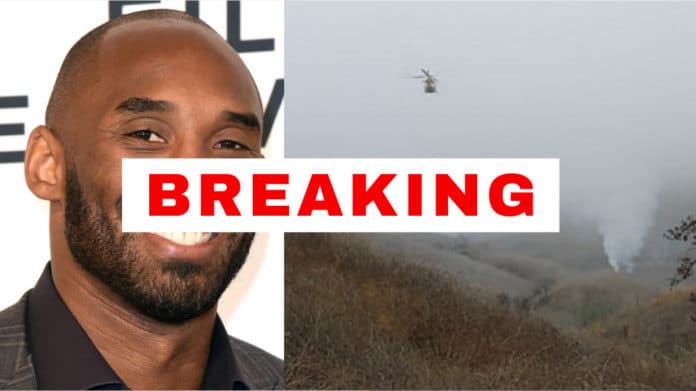 Kobe Bryant dead at 41: NBA legend killed along with at least four others including his own daughter Gianna Maria-Onore Bryant in a horror helicopter crash.

According to TMZ, the LA Lakers icon was travelling with three others in a private aircraft when it came down in Calabasas near LA, California, US.

It is understood up to FIVE people have died in the crash, with nobody on board surviving.

An investigation into the incident – which happened on Sunday morning – is underway.

According to reports, the helicopter went up in a ball of fire after hitting the ground.

His shock death sparked an outpouring of grief from the basketball world. 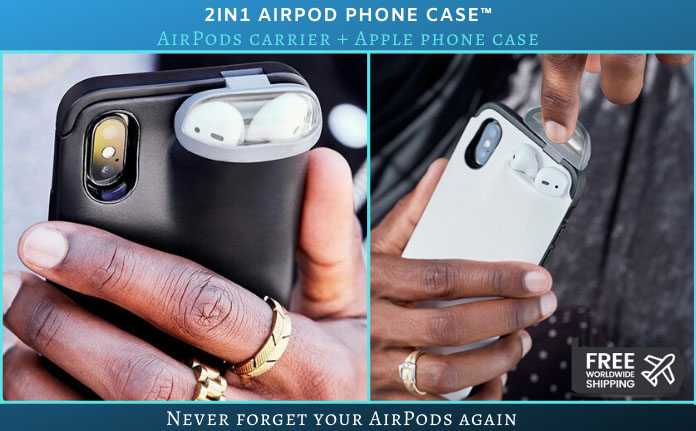 Bryant was drafted straight to the NBA from high school — where he won the Pennsylvania state championship in 1996.

He was picked up by the Charlotte Hornets before being traded to the Lakers.

Bryant, who stepped away from the game in 2016, spent his first 10 seasons wearing No 8 and his final 10 in No 24, with The Lakers retiring both jerseys. 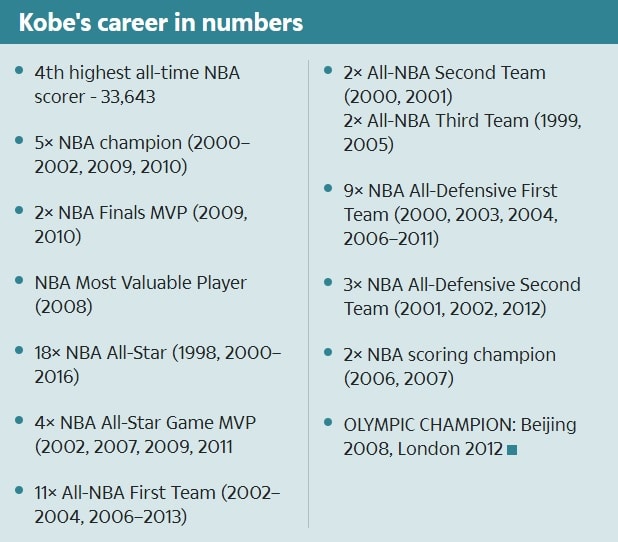 Bryant has famously used a private helicopter for years, going back to when he was playing at the Lakers.

The NBA legend is survived by his wife Vanessa, and their four daughters – Gianna, Natalia and Bianca and newborn Capri.

Bryant is considered one of the greatest basketball players of all time, having spent his entire career with the Los Angeles Lakers.

He was an 18-time All-Star and was named in the All-NBA Team on 15 occasions.

The Lakers legend helped his side to three consecutive NBA championships from 2000 to 2002 and continued to rank among the top players across the league until knee and shoulder injuries forced his retirement at the end of the 2015/16 season.

Bryant was the youngster player in NBA history to reach 30,000 career points, hitting the milestone aged 34 years and 104 days. 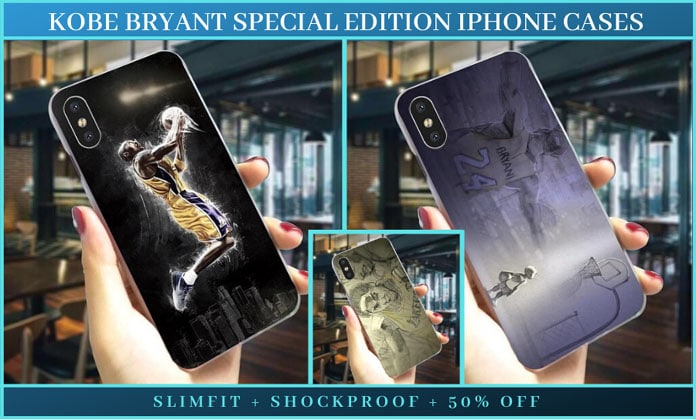 He surpassed Jerry West as the Lakers’ all-time leading pants scorer in February 2010 and has the joint-most All-Star MVP awards – tied with Bob Pettit on four.

Bryant also won Olympic gold medals as a member of the US National team at Beijing 2008 and London 2012.