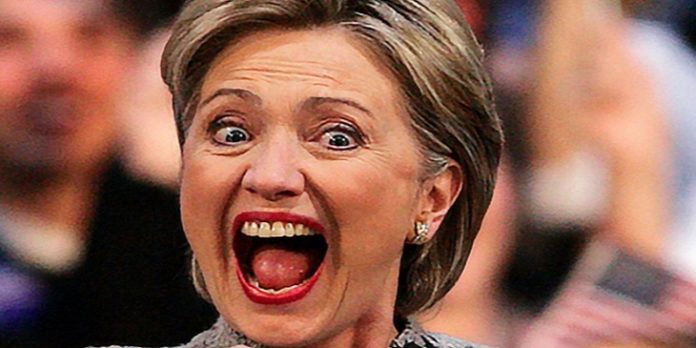 WikiLeaks co-founder Julian Assange kept good on his promise to release a horde of information that could derail Clinton’s campaign and did so on an especially important day in America.

On Monday, July 4th – the day the United States celebrates its independence from Britain, WikiLeaks published 1,258 emails from Clinton’s private server during her time as Secretary of State. According to Independent.co.uk, thousands of emails were combed through to find all of the messages that reference the Iraq war.

Ahead of the #Chilcot report: 1258 Hillary Clinton emails on #Iraq https://t.co/HNnujrB20o

Last month, Assange announced that he had gathered “enough evidence” for the FBI to indict Clinton. He told London-based ITV:

“We could proceed to an indictment, but if Loretta Lynch is the head of the [Department of Justice] in the United States, she’s not going to indict Hillary Clinton. That’s not possible that could happen.”

It’s unknown whether or not the leaked emails will do more than boost Republican nominee Donald Trump’s campaign, considering that Clinton met with FBI investigators over the weekend to conclude the lengthy investigation. CNN reports that in the weeks to come, no charges will be made against Clinton by the bureau. But will this latest leak change that?

Assange claims to have 30,322 emails dating between June 20,2010, to August 12, 2014, from Hillary’s private server. It seems likely that more will be released in the near future in an attempt to officially derail her campaign.

This article (Breaking: WikiLeaks Publishes 1,000+ Hillary Clinton War Emails) is free and open source. You have permission to republish this article under a Creative Commons license with attribution to the author and TrueActivist.com