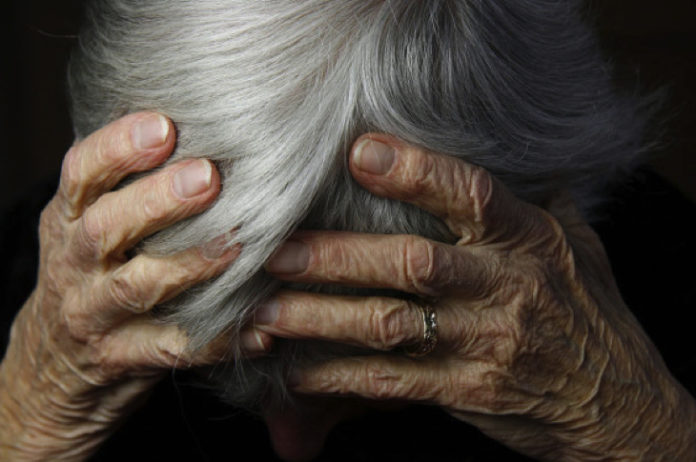 In a preliminary study conducted by researchers from the Salk Institute it was found that tetrahydrocannabinol (THC) and other compounds found in marijuana could aid in the process of removing plaque-forming proteins associated with Alzheimer’s disease.

Alzheimer’s disease is a progressive brain disorder that causes a person to lose their memory at varying rates and lose the ability to perform tasks they once did daily. It affects more than 5 million Americans, according to the National Institutes of Health, is a leading cause of death, and is expected to triple in Americans in the next 50 years.

Amyloid beta is a toxic protein that appears in the brain years before symptoms of Alzheimer’s disease present themselves, and is a major component in the development of plaques in the brain that are a hallmark of the disease. In the studies, THC was found to promote the cellular removal of amyloid beta, meaning it could prevent or slow down the progression of the disease.

“Although other studies have offered evidence that cannabinoids might be neuroprotective against the symptoms of Alzheimer’s, we believe our study is the first to demonstrate that cannabinoids affect both inflammation and amyloid beta accumulation in nerve cells,” says Salk Professor David Schubert, the senior author of the paper.

It’s important to note that the study was conducted on neurons that were grown in a laboratory and altered to produce high levels of amyloid beta to mimic aspects of Alzheimer’s disease. They found that not only did THC reduce amyloid beta levels but that the protein was the cause of the inflammatory response occurring in nerve cells.

“Inflammation within the brain is a major component of the damage associated with Alzheimer’s disease, but it has always been assumed that this response was coming from immune-like cells in the brain, not the nerve cells themselves,” says Antonio Currais, a postdoctoral researcher in Schubert’s laboratory and first author of the paper. “When we were able to identify the molecular basis of the inflammatory response to amyloid beta, it became clear that THC-like compounds that the nerve cells make themselves may be involved in protecting the cells from dying.”

Though this is a huge breakthrough, it would be years before this research could be turned into a drug and put on the market because of the extensive clinical trials and further awareness about the benefits of marijuana and THC.