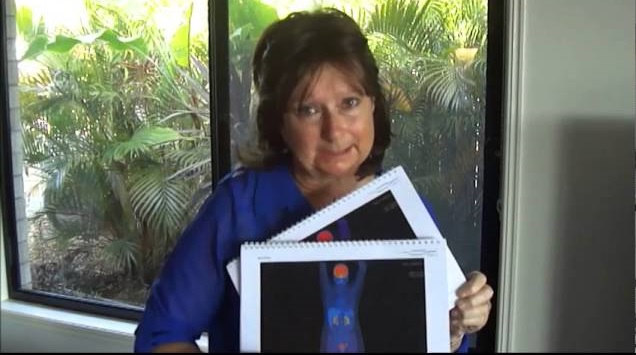 A new British medical study  has backed up previous findings that cannabis cures cancer. A woman who survived lung cancer turned to YouTube to tell her amazing story of how the green super-plant saved her life after she was diagnosed with stage 4 lung cancer and given between six to nine months to live.

The doctors told her there was nothing they could do to save her life, and although chemotherapy was an option to give her an extra few months, they said it could never shrink her tumors. Her family did their own research and found out about cannabis. What happened next is inspirational and gives hope to all of us. Shortly after they said she´d die, her tumors disappeared. This brave, happy woman says she has above average lung function and is feeling great.

Based on actual researches, one in three of us will get cancer in our lifetimes. Please share this information!

Watch the video of the woman who survived her lung cancer: