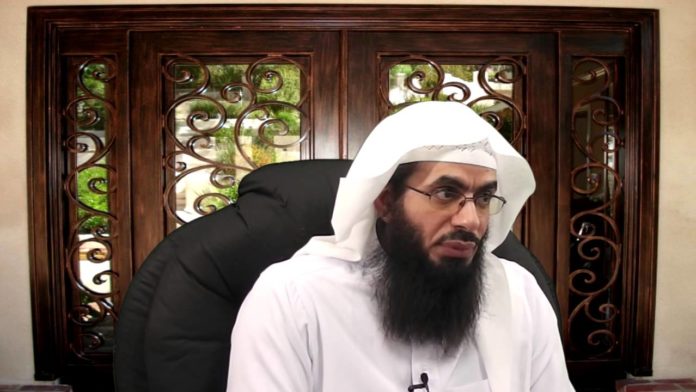 Detroit’s Islamist cheerleader, Ahmad Musa Jibril, is fast becoming the world’s most powerful recruiter for Westerners looking to join ISIS. According to researchers at the International Centre for the Study of Radicalisation and Political Violence in London, Jibril is one of the two most popular clerics (the other being Australian preacher Musa Cerantonio) followed online by Western supporters of ISIS. More than half of the militants they surveyed, who either liked his Facebook page or followed him on Twitter, were also affiliated with ISIS.

Though he didn’t openly incite his followers to violence, Jibril tweeted support for the Syrian rebels less than two weeks after his release from prison in 2012. “When your brothers in Syria speak everyone today needs to shut their mouth and listen. Because they have proven themselves to be real men,” Jibril said in a YouTube sermon. Banned from American mosques, he is preaching a standard of manhood that includes, slaughtering unarmed victims, abducting women and children, sexual assault, torture, human trafficking and genocide to an online audience that wants to bring the country down.

Jebril was convicted in 2005, on 42 counts of financial fraud, served 78 months in prison and was released in 2012, with three years of probation that ended March 30 2015. He owes more than $250,000 in restitution, of which he has paid only $3,080. Federal prosecutors are trying to pressure this Dearborn cleric to answer questions about his finances, which they think he might be getting illegally. Feds have so far failed with their efforts, since he has taken shelter under the 5th Amendment.

Journalist Charlie LeDuff, recently confronted Jibril and asked him some cruel questions: Are you encouraging people to fight against your country and you won’t do it? Are you a coward? Are you going to fight with ISIS? You know you’re an American? Does that make you an infidel?

To know Jibril’s answers, watch the video below: