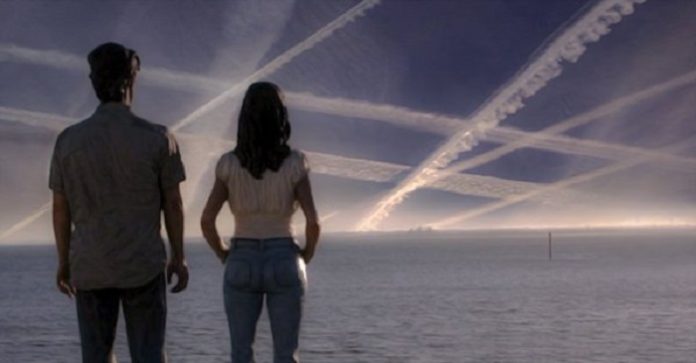 There are many kinds of dating sites out there these days; they are tailored specifically to groups like Christians, Jews, farmers, and stoners — and the list goes on and on. The newest niche is Awake Dating, the first online dating site for conspiracy theorists.

Developed by Jarrod Fidden, Awake Dating features all the normal bells and whistles of a dating network, but with the caveat that most — if not all — the users consider themselves “awoken” to the true nature of reality. Under this wide tent are the lovesick eyes of every variety of truther you can possibly imagine.

Fidden, the COO and founder, defines his typical ‘awake’ user as “one who has investigated and come to his or her own conclusions on a collection of topics and issues. And through this research and critical thinking, [he] has ‘woken’ from the fantastic false dream carefully crafted for the ‘consumer.’”

Fidden believes he is providing a service that is desperately needed in today’s society.

“Knowing and discussing ‘socially inconvenient conclusions’ distances one from most everyone who has yet to engage in their own research,” he says. “Your family, former friends, and colleagues will prefer to brand you as ‘cracked’ for speaking what you perceive as truths.”

Fidden believes his site will empower fringe thinkers who have been ostracized from ‘normal’ social circles because they hold outlandish and stigmatized beliefs that are not part of standard consensus reality. He doesn’t even subscribe to the word conspiracy theorist, instead preferring “early adopter of inconvenient truths.”

Even if one is not looking to date, there is an element of world-building on the site, too. The community features a virtual 3D environment called “Awake City,” where members can meet each other in avatar form.

Now that Awake Dating has passed the beta stage, signups have trickled in at a consistent pace, with over 1,200 in under two months. These are certainly not Facebook numbers, but most people using the site would likely prefer Awake remain small and organic, unlike the data mining ‘Fedbook’ many now eschew because of privacy issues.

Speaking of which — and in keeping with the theme of the site — let me proffer a final conspiracy: what if Awake Dating is a puppet site set up by the CIA to help identify radicalized citizens? Happy hunting.

This article (Chemtrails and Chill: New Dating Site Seeks to Connect Conspiracy Theorists) is free and open source. You have permission to republish this article under a Creative Commons license with attribution to Jake Anderson andtheAntiMedia.org. Anti-Media Radio airs weeknights at 11pm Eastern/8pm Pacific. If you spot a typo, email[email protected].