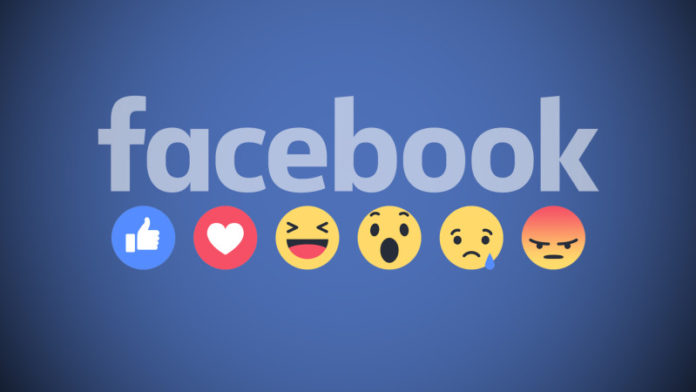 This last February, Facebook launched a new feature on their social media site known as ‘reactions.’ And just like a child in a candy shop, we were all excited about the new feature allowing us to further express our feelings towards a post or comment. For several years, the users of Facebook have been demanding a ‘dislike’ button that would allow people to properly showcase their feelings about posts without seeming to endorse the entire post’s statement.

However, with the new extensions added into the social media website, the Belgian police are warning citizens to resist from using the reactions assets. This is in regards to protecting the citizen’s privacy. The Belgian police proclaim that Facebook has created the reactions bar in order to collect sensitive and valuable information from their users. They also believe that Facebook is utilizing this information in order to alter the way that advertisers target their users. In an official post by the Belgian police force, they have described how the icons assist in not just expressing your feelings, but how the reactions can assist Facebook assess the complete effectiveness of the different ads placed on your profile. The Belgian police also proclaim that Facebook is able to utilize the tool in order to find out when their users are in a good mood, and based upon that information, is when they will deliver the most ads into your news feed.

Facebook is counting upon you to be able to express your thoughts more easily and more effective. Just by a mouse click, you are informing Facebook – as well as Facebook advertisers – what makes you happy the most, and on average, when.

This will also aid Facebook in sectioning the upmost perfect location on your profile for displayable content from advertisers, in which will arouse your curiosity. It will also guide Facebook in the ability to predict the time frame in which will be the most optimized, to encourage you to purchase such products from the advertisers. Choosing the perfect time frame to provide you with advertisement when you are happy, provides a more receptive ability to sell the spaces, in which the advertisers explains that they have a stronger chance in seeing you react to their post. Individuals have been known to point out that using the Facebook’s Reactions tool has in fact, been more beneficial to those potential advertisers. However, the site stated that the tool was launched in order to provide Facebook users the ability to express themselves in a more complex way, than just the traditional “Like” button.

This new toolbar does provide Facebook with extremely valuable data in how certain things makes people feel. It also encourages the users of Facebook to interact more in-depth with posts. According to Facebook, people are becoming less personal about their online Facebook usage.

I can’t figure out why, myself, as to why people are posting less personal information, can you?

In addition to this new insight of the popular toolbar, just soon after the launch of Reactions, Facebook has confirmed that the ability to react to posts “Angrily” would be treated just like any other type of engagement that it comes with. Facebook also treats engaging with posts as a significant sign that the users will want to see more great technologies coming from Facebook, and acting angrily towards similar posts on Facebook can be sold to advertisers who are concerned about the usage of users on Facebook.

This article (Facebook: Belgian Police Warning Users Not to Use The “Reaction” Buttons) is a free and open source. You have permission to republish this article under a Creative Commons license with attribution to the author and AnonHQ