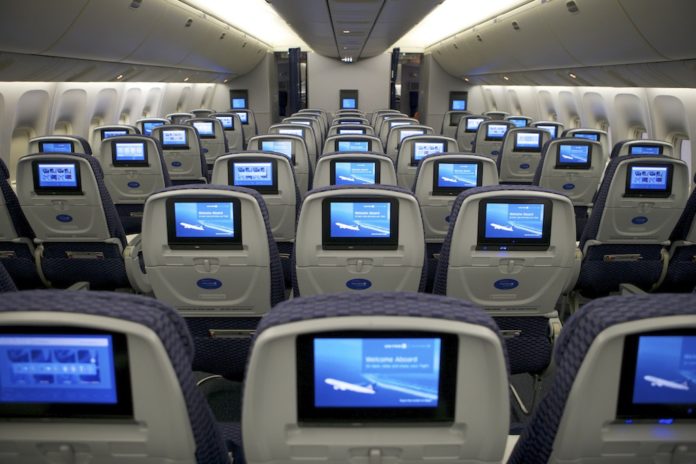 The data security was breached in the end of May and early June; however the details were revealed only recently on 29th July. It is believed that the group of hackers that breached the security of the United Airlines is the same that hacked into the database of the Office of Personnel Management (OPM) as well as the health insurance company Anthem. The Office of Personnel Management is the human resources division of the federal government of the United States of America and the security breach led to compromise of the details of over 4 million federal government officials.

The Department of Defence of the United States government has been blaming Chinese hackers for these hacking activities and it is believed that this Chinese group has the backing of the Chinese government. The Chinese government however has denied the allegations stating that they are not supporting any hacking group and they themselves are as much victim of hacking as their US counterparts.

The breach of the United Airlines database was identified by Chris Roberts, who is a US cyber security researcher. A program to detect hacking activities was launched in May under the title Bug Bounty Program. Those hackers who could reveal the vulnerabilities in the cyber security of the companies will be paid for the said purpose.

The growing menace of cybercrime breach has been posing increasing threats to not just large corporates like the United Airlines but also even the federal governments of some of the most powerful countries in the world. It is high time that governments across the world recognise this threat seriously and take corrective measures.