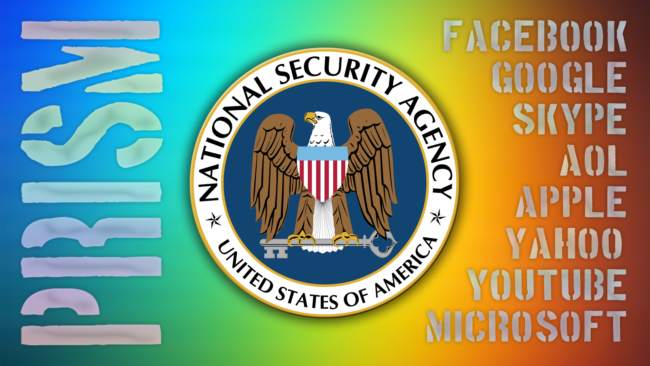 For the last 5 years members of Congress have been trying to get the NSA to answer the fundamental question, what is the true extend of your domestic spying programs? A question to this day which has never been answered. But now that the PRISM program is up for re-authorization, re-funding, from the United States House of Representatives, officials are using the leverage to demand answers.

On Friday April 22, 2016 – fourteen representatives sent an open letter to James Clapper, the Director of National Intelligence asking for details regarding “programs conducted under section 702 of the Foreign Intelligence Surveillance Act.” The letter asks for the NSA to provide “a public estimate of the number of communications or transactions involving United States persons” acquired as a result of the PRISM program. The letter then goes on to point out how since “at least 2011” Congress has “sought repeatedly to gain an understanding of how many Americans have had their phone calls or emails collected” but have yet to received any information.  After 5 years federal officials are growing increasingly fed up with the lack of respect, a lack of answers and are now threatening to pull funding for the PRISM program altogether if their demands are not met. The program is currently set to expire December 31, 2017 if not reauthorized.

The two figures above are a matter of public record so it is uncertain exactly what lawmakers are fishing for. The representatives claim they do not want the exact statistics, citing that a mere estimate will suffice. But if federal lawmakers are unsatisfied with the statistics already a matter of public record, it leads many to speculate that the scope of federal domestic spying may be far worse than many people understand. Earlier this year, the House Over-site & Government Reform Committee sent and open letter to the NSA demanding the agency end all attempts to expand upon information sharing regarding United States citizens. Similarly, members of the House are now asking the NSA for these statistics so they can have a true understanding of what reforms, if any need to be made to existing laws/programs in the future.

Other Sources: Reuters, The Intercept

This article (Congress Ransoms NSA Funding In Exchange for Domestic Spying Statistics) is free and open source. You have permission to republish this article using a creative commons license with attribution to the author and AnonHQ. Join the conversations at www.anonboards.com