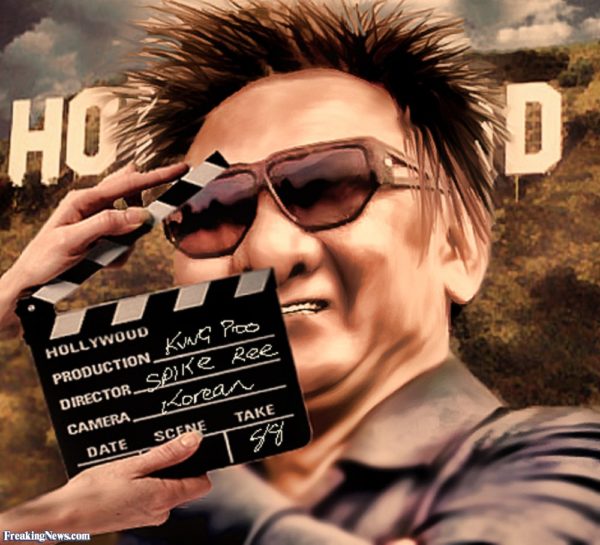 Since the ending of World War II, North Korea and the West have been at odds with each other. The political differences, since the 38th parallel had been drawn in the proverbial sand, and the struggle for Korea’s independence, brought about one of the more horrific and brutal civil wars witnessed. Towards the armistice, which essentially marked the beginings of the Cold War between the United States and Russia – the then Union of the Soviet Socialist Republics, tensions increased across the globe once more.

But despite the simmering tensions between the United States and North Korea, it seems the two countries have since been monitoring each other closely, trying to explore the other’s secrets to advance their respective interest.

North Korea is a closed society. The communist government controls almost all aspects of its citizens’ daily life. Foreigners gaining entry into the country, are highly restricted. This gap between North Korea and the rest of the world has made citizens rely solely on the political establishment for their information. It has now emerged that during the reign of Kim Jong-il, a state-sponsered movie program was adopted, copying the style of the United States’ movie industry, Hollywood, with the intentions to produce movies for the country’s population. Kim Jong-il led North Korea from 1994 until his death in 2011. Upon his death, his son, Kim Jong-un succeeded him as leader of the country.

In a short documentary, published by the Seeker Network, revelations suggest that prior to Kim Jong-il becoming the leader of North Korea, he had a special love for film produced in Hollywood. It is said Kim Jong-il had many Hollywood films. Kim Jong-il reportedly made plans in the 1960s to produce Hollywood-like movies in North Korea. Coming from the country’s political establishment, Kim Jong-il had the support of his father, Kim Il-sung, who was the supreme leader of the country. Kim Jong-il led the founding of Hollywood-like movie studios in the capital, Pyongyang, where it is believed he personally became involved in directing some of the movies.

In fact, Kim Jong-il was very determined to make his country’s movie industry popular across the world. He is said to have gone so far as to have imported popular actors and actresses from his country’s enemy, South Korea, in order to achieve his objective. In 1978, he reportedly managed to bring in North Korea’s Choi Eun-hee and Shin Sang-ok, the most famous actress and director in South Korea, during that era. According to people familiar with Kim Jong-il, his love for Hollywood movies was not just for the sake of cinema. He wanted to understand how the Americans were able to manipulate the cameras to show their military power in movies. Kim Jong-il understood the power of the cameras.  Of course, those of us familiar with Hollywood movies, especially the action ones, will testify that America’s military dominance and influence is mostly displayed in such movies. Therefore, his main aim was to churn out propaganda movies displaying the power and superiority of North Korea over its enemies,  just like what the Americans have been doing, and still do, in Hollywood. Some observers believe that Kim Jong-il’s effort of using movies to rally support for his country’s communist  government paid off, helping make the country’s population believe that they are powerful, despite being isolated from the West.

This article (Documentary Reveals North Korea’s Former Kim Jong-Il Produced Hollywood-Like Movies for Propaganda Purpose) is a free and open source. You have permission to republish this article under a Creative Commons license with attribution to the author and AnonHQ.com.