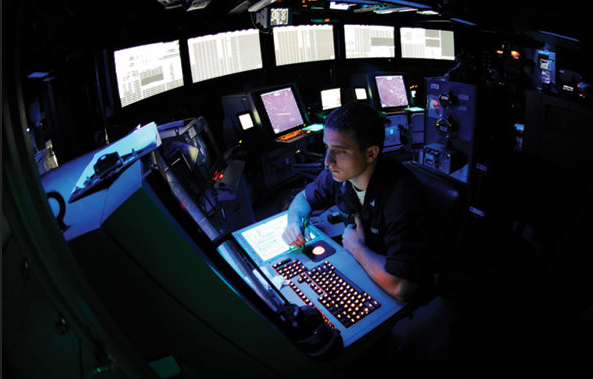 Recently we published an article about the auction of NSA hacking tools. Now, it has come to our attention that due to several reasons, some of these tools are now being provided free by the hackers themselves.

This is the second time the hackers quit the operation’s bidding due to lack of public response over the stolen NSA hacking tools. The first auction was conducted in August, but was cancelled by the ShadowBrokers shortly after. The ShadowBrokers added their farewell message in broken English:

This article (NSA Hacking Tools are Now Free) is a free and open source. You have permission to republish this article under a Creative Commons license with attribution to the author and AnonHQ.com.