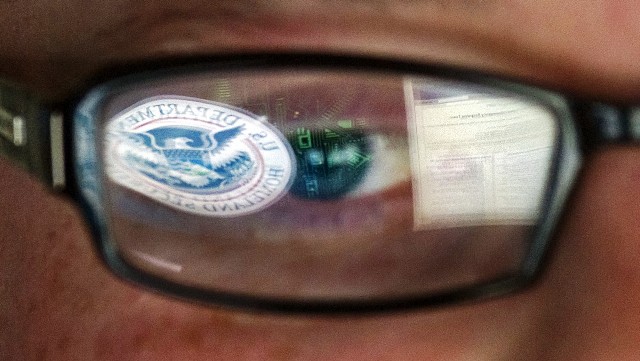 Almost a week has passed since the Shadow Group bombarded the world with the news of NSA’s lethal hacking weapons. Many people spoke about it, but one man in particular, got everyone’s attention. According to Edward Snowden, this leak will hit hard at the United States government.

According to many experts, the tools used in the hack was more than two years old, but still dangerous. High tech, if used by the right people, these hacking tools make financial information, government secrets and setting off a nuclear bomb, all very easily accessible.

Snowden, an ex-NSA employee currently residing in Russia after temporary Asylum was granted, stated that if such hacking tools are found on a computer, it proves that an attack took place; similar to finding pieces of a charged bomb.

Furthermore, hackers and security experts from across the world are scanning computers and corporate networks for these tools.  If traces of these hacking tools are found, an assumption can be made that the NSA was spying on that particular system or network.

Given that in the past, the United States has pointed fingers at Russia, China, North Korea, Germany and many other nations, for illegally entering their cyberspace, the scanning of NSA tools will turn the tables against the United States.

Spying In the Current World

Have you ever wondered how a nation can accuse another country of hacking them? Simply find or create a fake position to start the attack.

3) This is how we steal their rivals’ hacking tools and reverse-engineer them to create “fingerprints” to help us detect them in the future.

For instance, the hackers from the United States will first target computers in Pakistan, preferably targeting one of their reputable organisations on good terms with the country they want to hack. Then, from the organisation’s computer(s) situated in Pakistan, command would be executed, targeting the country they want to hack.

To break it down further, it is as simple as launching a rocket from Pakistan that has been locked in on China.

6) What’s new? NSA malware staging servers getting hacked by a rival is not new. A rival publicly demonstrating they have done so is.

The nature of the NSA/hacker would be to successfully infiltrate a network and extract the computer code. With this, when the same program is used for a hack, the NSA can automatically trace the user. According to Snowden, “this is how we steal their rivals’ hacking tools and reverse-engineer them to create “fingerprints” to help us detect them in the future.”

Like any hacker, or the NSA’s team Tailored Access Operations (TAO), they are told to dispose of the hacking evidence once done. But for them, it is like telling soldiers to pick up bullet shells and bury their bodies after the war. According to Snowden, most of them are just too lazy to remove the codes or the binaries left behind.

5) Knowing this, NSA’s hackers (TAO) are told not to leave their hack tools (“binaries”) on the server after an op. But people get lazy.

9) This leak is likely a warning that someone can prove US responsibility for any attacks that originated from this malware server.

Snowden also pointed out that the recently hacked tools were developed in 2013. Since Snowden’s own NSA exposé, the Shadow Brokers managed to obtain these tools, now available to the right bidder if the bid is over a million dollars. According to Snowden, this hack is a reminder and a strong message to the United States government, screaming that the United States government who meddles in the foreign policies of other nations, should do well to not be so hypocritical about it.

This article (Edward Snowden Says NSA Leaks are a Warning to the United States ) is a free and open source. You have permission to republish this article under a Creative Commons license with attribution to the author and AnonHQ.com.