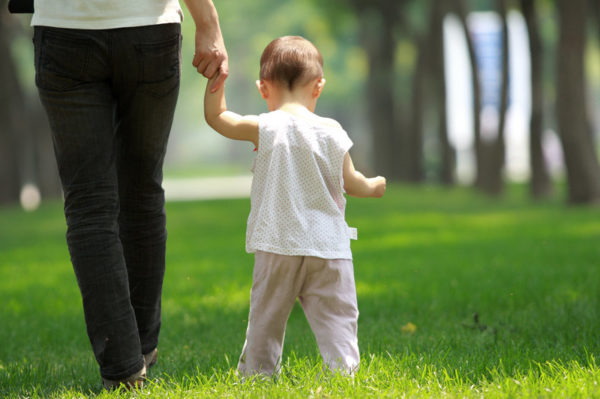 Health experts have confirmed that the Zika virus is dangerous for pregnant women and their future babies. This is because the virus can cause devastating birth defects.

The World Health Organization has officially declared the Zika virus a public health emergency. Confirmation that Zika causes infections in the brain, such as encephalitis are a risk factor in unborn babies. In adults, Zika normally causes mild symptoms including rash, fever, joint pain or red eyes. These symptoms mostly go away within a week. Sometimes, adults may not even get symptoms at all. However, the virus can increase the risk of a rare neurological disorder known as Guillain-Barre Syndrome (GBS) in adults, which can leave people paralyzed for weeks or months, and even sometimes permanently.

For children, (babies and older kids) there are few findings about how the virus can cause havoc, as compared to adults and unborn babies.

On the Public Health section on the website of NPR, interviews conducted with health experts showed that so far, the Zika virus does not pose the same neurological risk to small children as it does to adults and fetuses in the womb.

A Pediatric Infectious Disease Medicine specialist at Stanford University’s School of Medicine, Dr David Vu revealed that the danger associated with the virus in the womb is less in children. He was quoted as saying: “There haven’t been any reports that suggest Zika causes more severe symptoms in children or infants. But we don’t know yet if there are any long-term effects for babies and children who catch Zika after birth. Research on this topic is just beginning.” Another Pediatric Neurologist at the University of Utah, James Bale, also confirmed that there is no evidence that Zika attacks children’s brains as it does to the fetuses in the womb, but however warned that anything is possible in the future.

“Zika virus seems to pose little or no threat to the nervous system of infants or children, when infections occur after birth. Those seem to be rare in children. But we should be alert for this possibility,” Dr Bale said.

Dr Bale also predicted that so far, Zika boosts the chance of getting GBS about fivefold, from about 1 in 67,000 to about 1 in 14,000 in adults. However, he admitted that for children and babies, that risk could be lower. He said: “Thus far, the vast majority of patients with Zika virus-associated GBS have been adults.” According to a study reported in the journal Lancet in February 2016, during the outbreak of the Zika virus in French Polynesia, doctors identified 41 people with Zika-related GBS. The average age of the patients was 42 while the youngest patient was 26.

To protect your children from the virus, experts said you have to protect them from the mosquito carrying the Aedes aegytpi, or the yellow fever mosquito.

Therefore, if you live in an area with this type of mosquito, it is recommended that you use repellent. But bear in mind, not all repellents are effective. A Pediatric Infectious Disease expert at University of California Loss Angeles, Dr Karin Nielsen recommended the repellent to use: “Look for ones with a compound called picaridin in it. It lasts for about 10 hours. And it’s less toxic than DEET.”

But in case you have no choice than DEET, look for the ones with 20 to 30% DEET. This is because lower concentrations wear off more quickly, while higher concentrations can be toxic for children. Finally, if you suspect that your child has Zika, allow the child to have plenty of rest and fluids. Do not administer nonsteroidal anti-inflammatory drugs or Aspirin to the child. Finally, see a doctor immediately.

This article (Zika Effects: How to Protect Your Children) is a free and open source. You have permission to republish this article under a Creative Commons license with attribution to the author and AnonHQ.com.