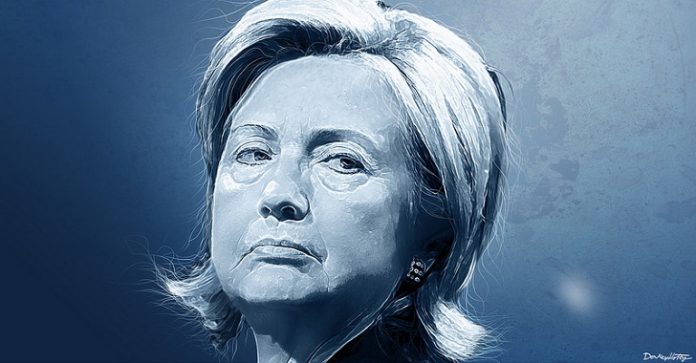 (SHADOWPROOF) On New Year’s Eve, the State Department released 3,000 new Hillary Clinton emails from her tenure as secretary of state. While much of the corporate media dove into investigating pointless gossip, Brad Hoff at the Levant Report decided to look for more clues into understanding the epic failure that was the 2011 war on Libya by the US and NATO.

What Hoff discovered in the emails was Secretary Clinton being briefed by a trusted advisor, Sidney Blumenthal, on events in Libya where Clinton’s public statements appear to contradict her private understanding. The issues range from the early presence of special forces and al Qaida-linked militants on the ground to the material motivations of France (gold, oil). And, of course, more evidence that Clinton knew the claims about Gaddafi issuing Viagra to troops for rapes were bogus. 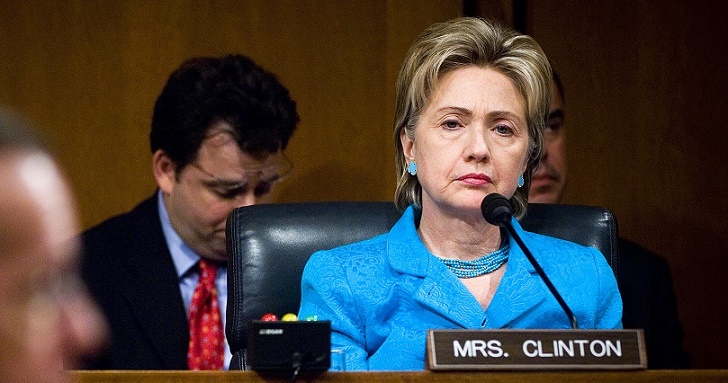 But, perhaps, the most troubling revelation is that Secretary Clinton was being explicitly told that the Libyan rebel forces were conducting racially charged massacres of black Africans under the rationale of labeling them “foreign mercenaries.”

In an email on March 27, 2011 [PDF], Blumenthal informs Secretary Clinton that a Libyan rebel commander told him that “his troops continue to summarily execute all foreign mercenaries captured in the fighting.”

Summarily execute is a nice way of saying they are straight up killing anyone they see, who they think could be a “foreign mercenary.”

So, you ask, how are the rebels determining who are (and are not) foreign mercenaries based merely on sight?

The answer is based on the color of their skin. But the killings were not just cases of mistaken identity, they were part of a racial grudge connected to perceived favoritism by the Gaddafi government.

As the BBC reported in 2011, the war for the rebels extended to black Libyan civilians and sub-Saharan contract workers. The town of Tawergha, whose residents were descendants of black slaves, was “cleansed” by the rebels. The 30,000 people who lived in Tawergha were forced to flee, many unable to outrun the rebels and subjected to beatings, rape, and those summary executions Blumenthal mentioned.

A 2011 report from Human Rights Watch accuses rebels of terrorizing the people of Tawergha. After setting their homes on fire, the rebels captured the black Libyans and subjected them to “torture and severe beatings, sometimes leading to death.”

The ethnic cleansing campaign by the rebels continued throughout 2011 and into 2012, when The Telegraph reported black migrant workers, along with black Libyans, were imprisoned, abused, and labeled foreign mercenaries.

In a video published by The Telegraph, a black African is ordered by a rebel to eat the former Libyan flag while in a cage.

The tragic irony of all this is that Hillary Clinton led the charge for a war in Libya based on a claim of a potential massacre in Benghazi. The massacre in Benghazi never occurred (and was likely overblown), but real ethnic cleansing and massacres did occur when the US and NATO empowered the Libyan rebels to overthrow Gaddafi and use their weapons beyond the war zone.

Today, Libya is a failed state infested with the Islamic State and other Islamic terrorist groups thanks to Clinton and friends. Quite a liberation.