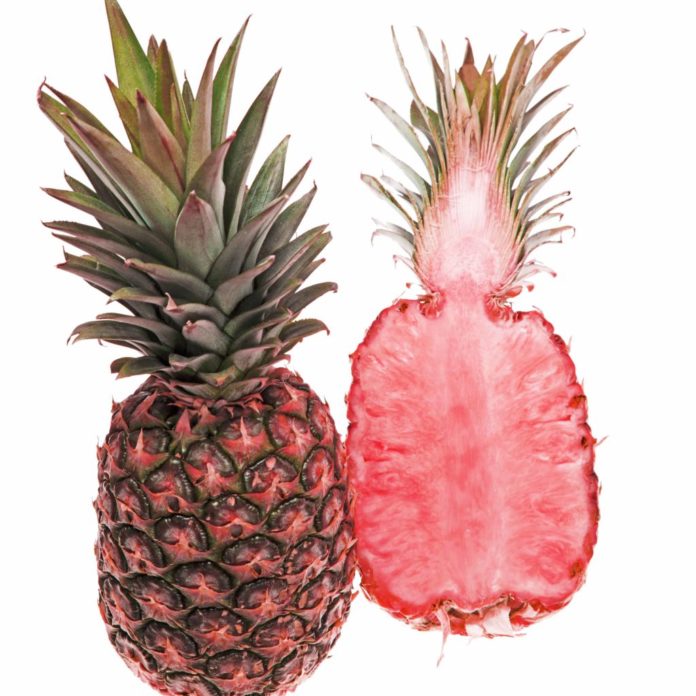 While Monsanto, it’s likely merger with Bayer and the controversy surrounding GMOs and pesticides is now common knowledge in most households, many still fail to realize the actual scope of their reach. Even though more and more people are understanding the risks associated with genetically modified foods and the chemicals used to produce them, a large portion of the population fails to understand the lack of rigorous testing and safety methods put into place, surprisingly by the FDA.

The FDA tends to turn a blind eye when it comes down to the production of the GMOs for our consumption. As March Against Monsanto pointed out this week, “In regards to GMOs, the FDA’s declaration of “substantial equivalence” means that there is no long-term, independent safety testing of new foods and crops that have been genetically engineered.”

Now, in recent news, the GMO pineapple is under similar questionable safety measures that are lacking. The “substantial evidence” purported by the FDA is hardly substantial. Yet again, accountability has flown out the window, along with the baby, bath water and bath tub – none of them biodegradable.

With the GMO pineapple, the FDA has declared its safety simply because the company that has created it has said so in information submitted. Del Monte’s GMO pineapple, has been declared “safe.” Contrary to the so-called report, however, is reputable or noteworthy evidence and a noticeable lack of information notating potential long-term health effects.

“(Del Monte) submitted information to the agency to demonstrate that the pink flesh pineapple is as safe and nutritious as its conventional counterparts,” the FDA said.

The proverbial rubber stamp has been given for another GMO food: The Costa Rica grown ‘pink’ pineapple.

Tampering with Mother Nature’s foods at best, is fool hardy. Doing so without research that is unbiased is potentially flawed and dangerous.

But for Costa Rica, becoming the latest site for a GMO experiment may very well impact millions of people who consume the pineapple.  The country is expected to be the host of Del Monte’s “extra sweet pink flesh” pineapple.

According to the FDA:

“Del Monte’s new pineapple has been genetically engineered to produce lower levels of the enzymes already in conventional pineapple that convert the pink pigment lycopene to the yellow pigment beta carotene. Lycopene is the pigment that makes tomatoes red and watermelons pink, so it is commonly and safely consumed.”

The face value of “safety” may fail to take in and evaluate the unintended consequences of “playing God” with the popular food, says March Against Monsanto.

“While genetic engineering can be explained simply in a surface way, it also can create unseen changes at a cellular level that the everyday person is not aware of, critics say. When GMOs were originally approved, the FDA ignored its own scientists’ warnings about potential allergens and long-term health concerns.”

According to the NBC report on the new GMO pineapple, labelling that it is a GMO product is unlikely. It will simply appear on our market shelves, ripe for the picking.

In the meantime, mandatory labelling of GMO products has been sought, not only in the United States, but worldwide.

In the late 1990s a lawsuit was initiated, seeking to force the FDA to establish mandatory GMO labelling, and also to regulate safety testing of GM foods. The argument was put forth by Stephen M. Druker, the executive director of the Alliance for Bio-integrity, that “Numerous agency experts protested that drafts of the statement of policy were ignoring the recognized potential for genetic engineering to produce unexpected toxins and allergens. But the policy was put into effect despite their scientific judgment that no GM foods can be presumed safe.”

However, in 2000, the plaintiffs were ruled against in a US District Court, and upheld the FDA’s policy that still remains today, that labelling isn’t really required.

This article (FDA Declares GM Pink Pineapple Considered “Safe” on Basis of Manufacture’s Own Report) is a free and open source. You have permission to republish this article under a Creative Commons license with attribution to the author AnonWatcher and AnonHQ.com.