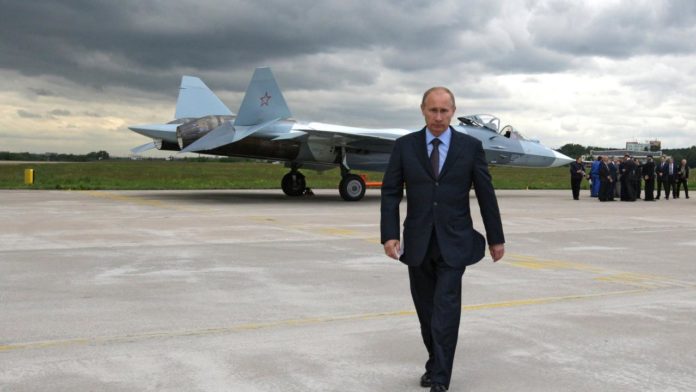 Komitet Gosudarstvennoy Bezopasnosti (KGB) translated in English is Committee for State Security, and was the main security agency for the Soviet Union from 1954 until its break-up in 1991.

For many Western observers, the KGB is synonymous to spying. However, in the eyes of the then Soviet officials, the KGB goes beyond just spying on internal opposition and foreign governments. The KGB was responsible for protecting the interests of the Soviet Union and its citizens, with its primary task of protecting the regime. Its activities included hunting down spies and dissidents and supervising media, sports, and even the church. It ran operations both inside and outside the country; but in both spheres the main task was always to protect the interests of whoever resided in the Kremlin, the official seat of the government. When the Soviet Union dissolved, the KGB was broken into pieces. It was split into various smaller agencies, with some performing  duplicated functions. For a long time, fanatics of the current Russian state have urged for these smaller state security agencies to be merged together to ensure sanity in their operations.

According to Russia’s most popular daily newspaper, Kommersant, President Vladimir Putin is planning a major overhaul of the country’s security services. The paper claims that President Putin will merge the Foreign Intelligence Service (SVR), with the Federal Security Service (FSB). Reports suggest that this new supersized secret service will be given a new name, the Ministry of State Security (MGB).

According to Foreign Policy, the MGB will be given powers and functions similar to the now defunct KGB. The MGB would consolidate both domestic and foreign intelligence operations, as well as giving its officers the authority to conduct criminal investigations. President Putin is said to be planning this change before the 2018 presidential elections in the country. Putin himself served as a KGB officer in East Germany for 15 years, during the Cold War. He therefore has considerable knowledge on state security operations, setting him at odds with many Western leaders, especially the United States.

In the past, Western governments have tried to use the media to demonize Putin. In the recent parliamentary elections held in Russia, in which United Russia won a super-majority in the Duma, Western media were forced to report that there was vote rigging. United Russia is the political party that Putin serves in. In the final parliamentary elections result announced, United Russia took 343 out of the State Duma’s 450 seats, representing 76.22%, allowing the party to gain a constitutional super-majority in the house.

Mark Galeotti, a senior research fellow at the Institute of International Relations in Prague, told Radio Free Europe in an interview that Putin is preparing his security services (both intelligence and armed); considering the current geopolitical contest that is deteriorating rapidly, day-by-day. “Essentially, this is a case of bringing the band back together. The suggestion is that a presidential security service will remain outside it. But basically speaking, this ministry would reconstitute the KGB in all its aspects,” he said.

Meanwhile, as Moscow is planning this massive shake-up in its security services, Washington’s politicians and military generals are worried. President Barack Obama is reportedly under pressure to look for clandestine methods to thwart Putin’s efforts, but given Obama has only a few months left in office, it is unlikely under the Obama administration that this would occur.

Since the Ukrainian crisis and Russia’s subsequent annexation of the Crimea Peninsula, relations between the United States and Russia have not been at their best. China, which has now become an adversary of the United States, due to the disputed South China Sea, is strengthening its ties with Russia. These developments have at least given us a clue as to the power arrangement, in case war breaks out.

The United States, therefore, is on high alert regarding any security build-up of Russia and China. And of course, this planned change of the security services, which will create a new KGB, has given the United States government some sleepless nights.

This article (Fear Grips United States as President Putin Sets to Reinvent KGB Ahead of Russia’s Next Elections) is a free and open source. You have permission to republish this article under a Creative Commons license with attribution to the author and AnonHQ.com.