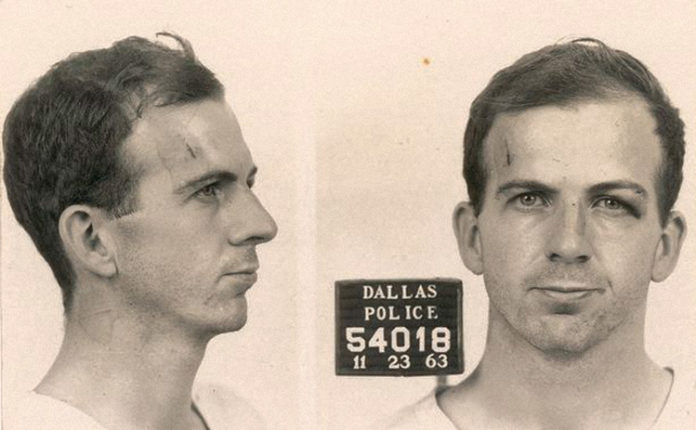 Even if you have to wait over 50 years, eventually the truth will out…

Suspicions that the CIA covered up JFK‘s murder have finally been confirmed, according to an explosive Politico report out this week.  Fifty-two years after the President’s death, declassified documents show that the CIA were in communication with alleged assassin Lee Harvey Oswald before JFK’s murder in 1963, and they were monitoring his mail since 1959.

Not only that but John McCone, who was Chief of the CIA at the time, allegedly hid evidence from the Warren commission, set up by Lyndon Johnson to investigate JFK’s assassination. The spymaster and other senior CIA officials are accused of withholding ‘incendiary’ information from the commission and therefore perverting the course of justice. The CIA has admitted this.

The Politico report is based on evidence given by CIA historian David Robarge. He has claimed the cover-up was intended to keep the commission focused on “what the agency believed at the time was the best truth- that Lee Harvey Oswald, for as yet undetermined motives, had acted alone in killing John Kennedy.” McCone directed the CIA to provide only “passive, reactive and selective” assistance to the Warren commission, meaning the investigation was severely compromised and did not follow up any other leads which may have been crucial in the search for truth.

Robarge also believes that John McCone, who died in 1991, withheld vital information relating to various CIA plots to assassinate Fidel Castro. The historian points out that these plots may well be linked to JFK‘s assassination – there’s a strong chance his murder was a revenge attack for CIA operations in Cuba-  but McCone’s unwillingness to explore other potentialities outside of prime suspect Lee Harvey Oswald could have resulted in a grave miscarriage of justice.

JFK was America’s youngest ever and most charismatic President, and his death shocked the nation. Alternative murder theories are popular across the States: A 2013 poll found that only 30% of Americans believe Oswald shot JFK, and that he acted alone. 61% believed that others were involved in a conspiracy (see the embedded video to find out why).

David Robarge first published these exclusive claims in a secret internal CIA magazine in 2013. His claims have now been declassified and can be publicly accessed here on the George Washington University’s National Security Archive. Robarge has also written a biography of John McCone, but his book continues to be classified. What else might the historian have uncovered? Here’s hoping that the full truth of what happened in Dealy Plaza on that fateful day will very soon be common knowledge.