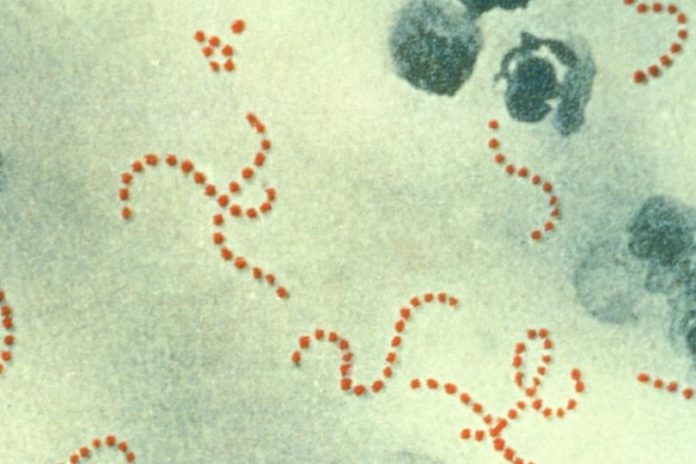 More than six years after the BP Deepwater Horizon spill, scientists are still observing the effects of the devastating environmental disaster. An estimated 700,000 cubic meters (154 million gallons) of oil spilled into the Gulf of Mexico back in 2010, in an event that is commonly named the ‘worst environmental disaster in US history’.

Since the spill, scientists have attributed a number of devastating environmental changes to the event. Among these changes, scientists have recorded shoreline erosion and loss of wetlands and have even discovered traces of oil from the spill in the feathers of birds eaten by land animals – meaning the oil has entered the land-animal food chain. However, for the most part, scientists have been unable to determine the long-term environmental effects of the catastrophic event, leading many to dispute the severity of the issue.

One such case includes the rise in cases of a flesh-eating bacteria infecting people visiting the Gulf Coast region, including Alabama, Florida, Louisiana, Texas and Mississippi. Despite what its name suggests, the flesh-eating bacteria, called vibrio vulnificus, does not actually eat flesh. Instead, the microorganism releases a toxin that destroys the surrounding tissue. Once infected, the bacteria begins to destroy the victim’s tissue at a rapid pace. As a result, amputation is often required to save the infected patient.

While the cause of the rise in vibrio vulnificus cases is still widely disputed, many have linked the phenomenon to the Deepwater Horizon spill of 2010.

“I’ve got my theory,” said Kim Farve, director of public works in Bay St Louis, Mississippi. “They say this Vibrio has been in the water forever. But I grew up on the water, and I don’t remember it ever being a problem until after the [2010] BP oil spill.”

Jocko Angle, a survivor of the virus, shares a similar theory. “I think the oil in the water, combined with the chemicals they used, created the perfect environment for Vibrio to thrive,” said Angle. Since his battle with the virus 3 years ago, Angle created a Facebook page called Vibrio Along the Gulf Coast to provide local residents and victims with a place to share stories and information.

Vibrio vulnificus is found in warm coastal waters and causes an estimated 80,000 illnesses and 100 deaths in the United States every year. The majority of infections occur between May and October, when water temperatures are warmer. Individuals can become infected after consuming raw or undercooked seafood or exposing a wound to seawater.

Typically, the vibrio vulnificus microorganism is a water-born bug that thrives in semi-salty standing water. Despite this, the bacteria can often travel to and temporarily infect other areas, with the help of events such as rainfall, freshwater release and low tides.

Once infected, patients will start experiencing symptoms such as  vomiting, diarrhea, abdominal pain, chills, fever, sepsis and skin lesions. Shortly after the onset of such violent symptoms, the patient will need to seek immediate medical assistance to reduce the risk of death.

While there is not currently any scientific evidence supporting the widely accepted link between the rise in vibrio vulnificus cases and the Deepwater Horizon spill, new research suggests climate change may be playing a primary role. The study, published in Proceedings of the National Academy of Sciences, linked rising sea temperatures with the increase of the Vibrio over a 50-year period.

“We were able to show a doubling, tripling—in some cases quadrupling—of the Vibrio over that 50-year period,” says Rita Colwell, one of the study’s lead authors. These findings, once again, highlight the devastating effect of climate change, and could easily be considered an early warning about the direct effects this phenomenon could have on the human race.

This article (Flesh-Eating Bacteria Endangers the Lives of Coastal Visitors) is a free and open source. You have permission to republish this article under a Creative Commons license with attribution to the author and AnonHQ.com.