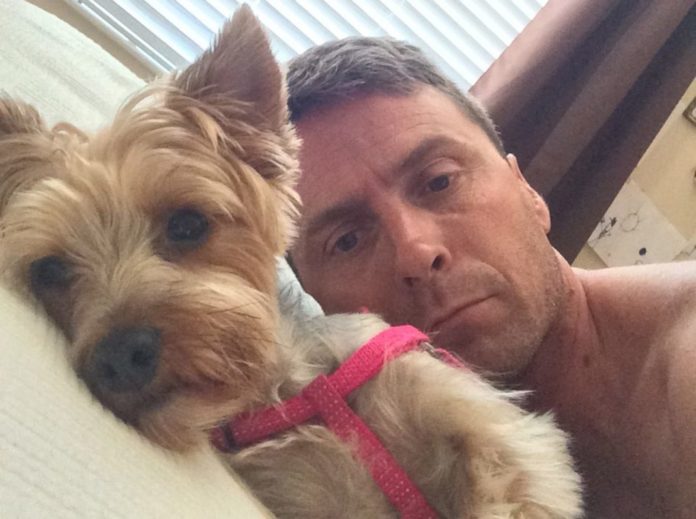 A Florida Deputy is behind bars today after attempting to murder an elderly woman, whom he had exploited for over $65,000. Deputy Frank Bybee of the Sarasota County Sheriff’s Office has been charged with multiple counts of battery on a victim over 65. Counts include burglary, exploitation of the elderly, two counts of grand theft, forgery, petty theft, and attempted murder. He is being held on over $2 million bail.

Bybee has been a veteran of the Sarasota County Sheriff’s Office for over 18 years. In that amount of time, Bybee has been involved in five separate internal affairs investigations. The most recent stemmed from a complaint lodged against Bybee for harassment, by his victim. Bybee met the elderly woman on a call for service, in which he drove her to the hospital. According to Bybee, he befriended the woman after that day. The woman reported Bybee on December 20, 2016. She claimed that he had “inserted himself into her personal life” She then asked the Sheriff to intervene. During the two-month period, Bybee took it upon himself to enter her home and take her dog while she was in the hospital. He then proceeded to sell it on Craigslist. This is after the woman had paid him $1000 to board and care for it while she was away. She has not recovered her dog. On January 9, the Sheriff’s office was able to recover four cheques that were made out to Bybee and his family, supposedly from the woman. The cheques totaled $65,000 and were found to have been forged by Bybee, and mailed to himself at the Sheriff’s Office. When interviewed, the woman denied ever having given any money to Bybee. Several days later, the woman made a call to 911. Bybee had broken into her home and confronted her in regards to his being put on leave. She told investigators that he was wearing dark clothes and had on blue rubber gloves. He grabbed her and forced a white pill into her mouth. He then held onto her until she passed out. She woke up to find that her garage door had been left open and her car had been started. Bybee had attempted to kill her using carbon monoxide poisoning, making it look like a suicide.

The Sheriff, Thomas Knight, called Bybee a disgrace. “It is beyond unacceptable that an individual who works in a position of trust and guardianship to their community, is capable of such heinous crimes. His actions are a disgrace not only to out agency but to law enforcement professionals everywhere. Now that he is off our streets and behind bars, we will let the criminal justice system take its course.” The Sheriff also stated that Bybee made false statements to investigators. The Sheriff has encouraged the public to come forward if they have also been victimized by Bybee.

This article (Florida Deputy Arrested for Attempted Murder of Elderly Victim) is a free and open source. You have permission to republish this article under a Creative Commons license with attribution to the author and AnonHQ.com.