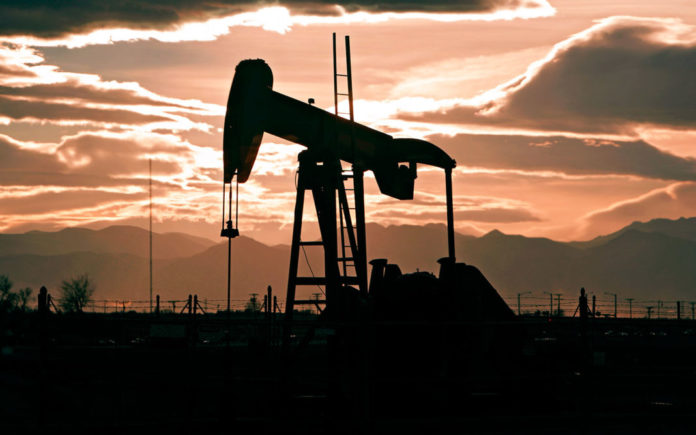 A process that allows oil or gas to be injected from the subterranean rocks or boreholes can impact our drinking water under the right conditions in the United States. This has been confirmed by the Obama administration and the Environmental Protection Agency.

However, the EPA’s statement goes against their previous conclusions made last year saying there was no proof of fracking systemically harming water supplies. This statement was later revised and removed from the final report published by the agency.

According to Thomas Burke, the EPA’s science adviser, their current research is the latest and the most up to date analysis of data related to drinking water and hydraulic fracturing.

The final report suggested that fracking, under the right conditions, can make drinkable water undrinkable and they support this statement by their research on several hundred reported sources. The report further describes that normal fracking or hydraulic fracking is a process of pushing massive amounts of chemicals and water deep into the earth to break the rock, which allows the flow of gas or oil from those areas.

However, the agency released a report last year on shale oil extraction methods; issued upon the request of congress, which also gave no evidence on fracking methods and technologies, that it was a harmful process impacting drinking water supplies. However, the report did include that under a few correct conditions where water availability was low, fracking could cause problems.

Nonetheless, the current report on fracking doesn’t specify the specific problems surrounding drinking water viability, nor does it state the extent to which water pollution is directly caused by fracking.

“The importance of high-quality research has never been more crucial in helping to assist in judgements about our country’s sensitive water sources. EPA’s evaluation delivers the scientific basis for the politicians, the businesses, as well as the forums seeking to maintain public health and drinking water sources and make more knowledgeable judgements concerning hydraulic fracturing activities,” says Burke.

We recommend reading the full report published by the Environmental Protection Agency on Fracking and its effects.

This article (EPA: Fracking Contaminates Drinking Water in the United States) is a free and open source. You have permission to republish this article under a Creative Commons license with attribution to the author and AnonHQ.com.