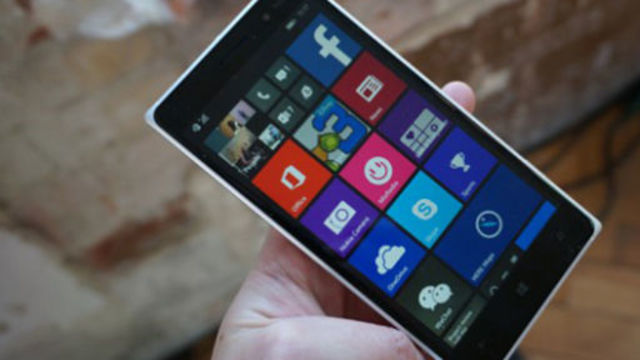 Ever wondered what happens to the password you enter in your Gmail or Facebook account? Our computers do not understand our spoken language so from a basic “a” or zero, one, one, zero binary code to twelve or fourteen digit combination of letters and numbers are called passwords. And when it comes to protecting information like your passwords when you hit enter or any sensitive email that needs to be sent from CIA’s server to MI6 is heavily protected in different security socket layers and that is basic cryptography. And it’s been there for ages, from the times of kings to this day and age, messages that had to be delivered in secret to keep the information safe were never written simply, they were always written differently. Sometimes a symbol representing a word or sometimes a whole paragraph written upside down with possible spelling mistakes that were done intentionally. However, when we talk about today’s age and time, creating random combination of numbers and alphabets on a computer is truly difficult and especially when it comes to large data and files. It is difficult because at the end of the day the program that encrypts data was written with specific instructions which allow the software to work within those confined boundaries of the code that was written to create them.

Due to this problem, scientists from University of Geneva are working on quantum cryptography. As we already know that software used for creating a set of strings or codes are limited because of the programming language used by the programmer in his software. So quantum cryptography is a way in which light is used in a particular way to generate codes. These lights are taken from atoms namely photons; because it is impossible to figure out exactly when an atom emits light (energy) and since it is impossible to calculate the exact amount of time it takes to burst that energy.

So keeping that in our heads, the scientists took a Nokia N9’s eight megapixel camera and used a laser to stimulate the chip inside the camera and the results were amazing. The camera in the N9 is very sensitive, it detected even the petty changes in the in the light from the laser. So every photon that was emitting random light the chip under the N9’s camera was capturing it and all that information was converted from Nokia N9’s open source software called MeeGo version 1.2 Harmattan to a truly random ten to the power of sixty times random code.

Now that is proper randomness, scientists are stilling working on making it better and the future of Nokia is bright on this project..