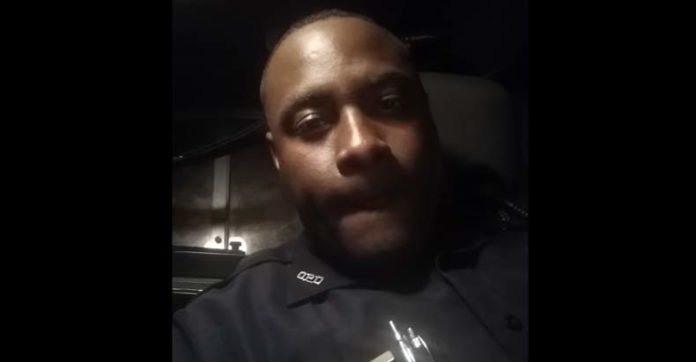 As the names of those killed by police officers continue to rise, so do the number of officers standing up against such violence toward the citizens they are sworn to protect.

An increase of stories of police brutality has systematically generated distrust of cops throughout American streets.  As more victims are brought to the attention of the population, fear and hate is spreading like wild fire, escalating emotions on both sides of the fence.  Both cops and citizens alike have began to stand up against this hatred brewing, fully aware of the fact that if it goes unchecked it will without a doubt end in only more blood shed.

Billy Ray Fields is a Georgian cop doing just that.  In June he hit YouTube with a video standing up for himself and the good cops that are just as, if not more common than those that are  corrupt.  He delivered a positive message toward the need for his fellow officers to adhere to their oath to serve and protect while reassuring the masses that it is important to respect the authority of the police officers that they encounter.  He urged the public to remember that cops are not all bad while calling other officers to do what is right.

Officer Fields has released another video.  This time he focused on the root cause of some of the travesty that has been with our officers.  He directed his attention to racism and its negative impact on the world.  He paid homage to many that were killed by his fellow officers and to those good cops that were fighting against police brutality despite the rising retaliation of other cops.