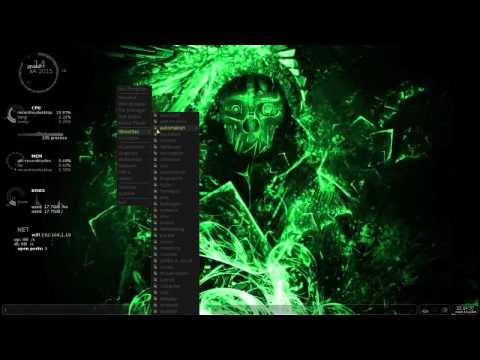 We are all aware of ISIS, ISIL or the Islamic State in its entirety. We all realize the threat they pose not just to their own localities but organized society as a whole. The Islamic States long term stated goals are to globalize Sharia Law and to manifest the oft mentioned ‘end of days‘ prophesied by Islamic and Catholic scriptures. Essentially manually creating a self fulfilling prophecy for their religious beliefs.

I would like to think most of us are opposed to ISIS, to what they represent and what they desire to accomplish. But for the average citizen/person, what can we really do to stop them? For example I would rather the Islamic State not exist in this world, but my personal beliefs would never allow me to pick up a weapon in a desire to use it against another human being. There are some people though, for perhaps noble or valiant reasons, whom do indeed who go to fight physically in War. There are still others though, whom have the same passion to fight, but whom choose to make a difference through non-violent means. Ghostsec as the group is known, are some of the people who choose to do just this.

With a stated goal of “eliminating the online presence of Islamic extremist groups such as Islamic State (IS), Al-Qaeda, Al-Nusra, Boko Haram and Al-Shabaab in an effort to stymie their recruitment and limit their ability to organize international terrorist efforts”, Ghostsec has waged a war against the Islamic State in their own unique way.  Using computers in place of weapons.

If you do not already know, the primary recruiting tool of the Islamic State is various uses of social media. A representative from the Ghostsec, know simply as Ghost, told me today “we have declared cyber war; we are at operation ISIS.” #OpISIS. The Goal of Operation ISIS Ghost says? To “eliminate the digital footprint of the Islamic State.”

To eliminate this digital footprint, GhostSec searches various layers of social media for any Islamic State related accounts, propaganda, pages, videos, posts or targets. Once identified, the group goes to work removing the content from the internet. There is no self identified leader of Ghostsec, and there is debate as to the true numbers and extent of the ranks. But as of today, GhostSec has confirmed to be responsible for closing over 15,000 Islamic State accounts, and removing 119 Islamic State related web sites from the internet. All of this has been accomplished within the past 6 months.

Ghost wanted me to make sure to remind you all that “ISIS is a threat. More and more keep coming and it all begins in cyberspace. We need more members to participate or volunteer.” If you want to participate in their effort, the group is well worth learning about.

To report any web site you know of, happen to see, or see in the future which supports the Islamic State, you can report it here: http://www.ghostsec.org/

To Email and inquire: [email protected]

This article (Ghostsec and the war on the Islamic State) is free and open source. You have permission to republish this article under a creative commons license with attribution to the author and AnonHQ.