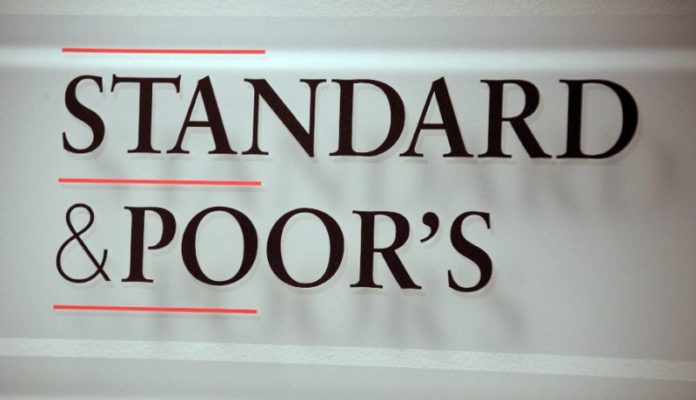 In the recent times, Credit Rating Agencies(CRAs) have become very valuable as the financial market has grown rapidly with new companies and complex instruments. In the housing market, mortgages are pooled and sold to an issuer who further sells to investors, a complex financial instrument. Since these instruments typically contain thousands of loans, most individual investors neither have the time nor the ability to assess the creditworthiness of the instrument. In the absence of the CRAs evaluating an instrument once and publishing their ratings for public use at no charge, thousands of individual investors would have to perform repetitive analysis on the same instrument. Therefore, CRAs help to reduce information costs and increase the efficiency in the financial market.

However, in light of the 2008 financial crisis, it is clear that the CRAs failed to accurately rate the financial instruments related to the US housing market. Some people believe that this was because they used incorrect models to forecast the repayment rates of home-owners. Others believe it is because of the way incentives are aligned for the CRAs which led to a conflict of interest.

How do we make sure that the CRAs do their job effectively? I believe the solution can be inferred from what is taught in an introductory economics class – allow more firms to enter the market. If the market for credit rating were more competitive, then the chances of the entire industry going wrong would have been much lesser.

If this is the case, one might ask, why was there a “triopoly” comprising of only S&P’s, Moody’s and Fitch in the US during the 2008 crisis? After all, these CRAs were raking in huge gains in the form of fees from the firms selling financial instruments – so why didn’t more firms enter the market?

The culprit here is the United States Government. Back in 1975, the government allowed banks and broker-dealers to have reduced net capital requirements if they invested their money in highly liquid and safe securities like US Government Bonds or Commercial paper of highly stable companies. Furthermore, there were rules mandating that pension funds should invest certain proportions of their money in safe assets only. But the problem here was: safe according to whom? It was then that the SEC conferred the status of “Nationally Recognized Statistical Ratings Organization” to seven rating agencies. But over the course of years, due to mergers, this number dropped to only three by the 2000s. A report by SEC in 2003  stated “There currently are three NRSROs – Moody’s Investors Service, Inc. (“Moody’s”), Fitch, Inc. (“Fitch”), and the Standard and Poor’s Division of the McGraw- Hill Companies Inc. (“S&P”)”

Due to the acute lack of competition, the trio of the rating agencies still reigns supreme. Revenues from ratings services at all three outfits surpassed pre-crisis levels. By 2011, profits at the three firms were at a record high. In fact, with margins as high as 52% and 44% of ratings revenues respectively for Moody’s and S&P, it is as if the 2008 crisis never impacted them at all!

There are three reasons why nationalization of the CRAs is unfeasible. Firstly, CRAs like S&P’s and Moody’s also rate sovereign debt. Hence, a government owned CRA will not be an independent one. For example, China’s state run agency rates Chinese Government Bonds higher than US Government Bonds! Secondly, there is no guarantee that the Government might not succumb to crony capitalism. Industries which are better at lobbying like defense contractors may be able to influence the State agency. Finally, if the government agency happens to be slow and ineffective at accurately rating instruments and company bonds, then there will no alternative whatsoever. That will be a step back for the financial system.

So, to conclude, the US government should remove the artificial restriction on the number of CRAs. In that case, if a CRA provides inaccurate ratings and makes money in the short run, in the long run, it will pay the price as investors will lose confidence in their ratings. Companies will prefer to approach other agencies and only those CRAs with a good and honest track record will flourish.