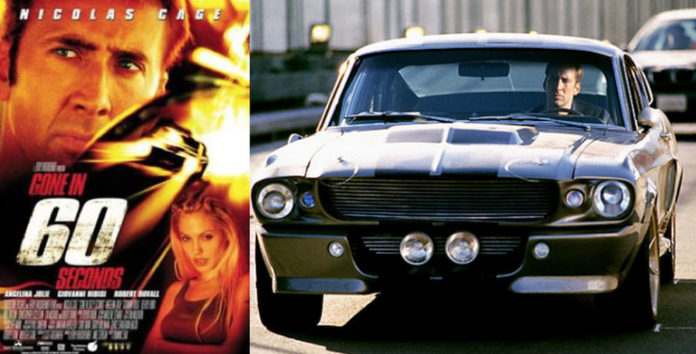 Crime has increased during every recession since the 1950s. As people lose their jobs, they sometimes resort to theft and robbery to compensate for lost income. As a depression unfolds across America, a group of 19 kids, ages 19 to 16, have been accused by law enforcement for stealing over a million dollars in vehicles from dealerships under the cover of the pandemic.

Winston-Salem Police said 18 break-ins were reported at dealerships in the region, along with two in Kernersville. 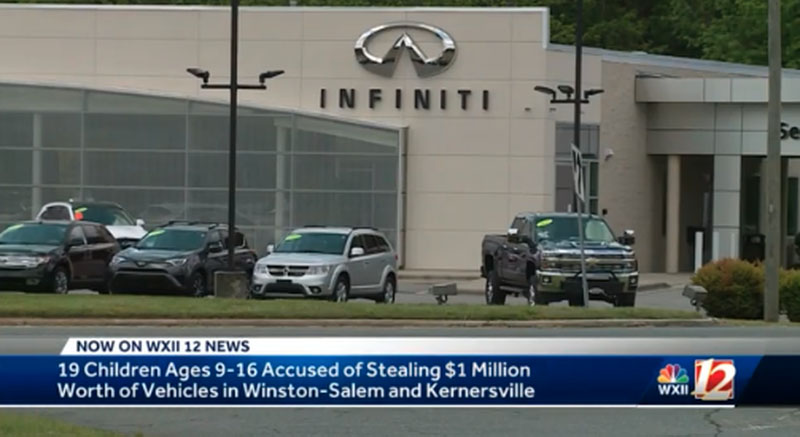 In total, 46 vehicles were stolen, worth about $1.14 million. Police said all but three were recovered.

It appears these kids were just shy of the 50 mark, something that movies buffs would know if they’ve seen the movie “Gone in 60 Seconds,” where Nicolas Cage had to steal 50 luxury cars in one night to save his brother from a crime lord. Now there were no reports suggesting the kids were working for an organized crime organization, that would take the cars and part them out or load them up in sea containers for overseas clients.

But there’s something that is troubling to us. How the heck did they kids get a hold of the technology, remember, most cars today need key fobs or laser cut keys – to start these vehicles?

Police have been denied custody orders from the Forsyth County Department of Juvenile Justice for the children. They said one adult was arrested, 19, Mekeal Binns, was charged with possession of a stolen motor vehicle, and remains in Forsyth County Detention Center.

Here are some of the dealerships the kids targeted:

Authorities have asked the dealerships to better secure cars during the virus lockdowns. Looting was also seen in South Carolina in early April during statewide stay-at-home orders.