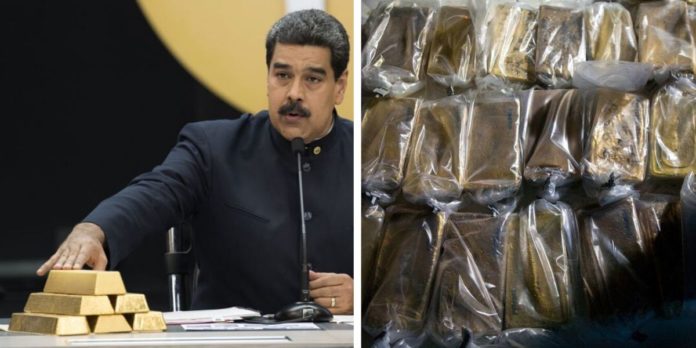 With cash levels dwindling and its once mighty oil sector on its knees and needing help desperately, OilPrice.com’s Tsvetana Paraskova reports that Nicolas Maduro’s regime in Venezuela is paying Iran in gold for help with Venezuela’s crumbling oil industry, U.S. Special Representative for Venezuela Elliott Abrams said at a conversation with Washington-based think tank Hudson Institute this week.

And since, over the past few weeks, Iran has been sending more and more planes to Venezuela, Abrams said that “our guess is that they are being paid in gold,” he said.

“Those planes that are coming in from Iran that are bringing things for the oil industry are returning with the payments for those things: gold,” Abrams said.

In April alone, Venezuela loaded 9 tons of gold, worth around US$500 million, on airplanes for Iran, in exchange for Iranian help for repairing Venezuela’s crumbling refineries, sources with direct knowledge of the matter told Bloomberg this week. 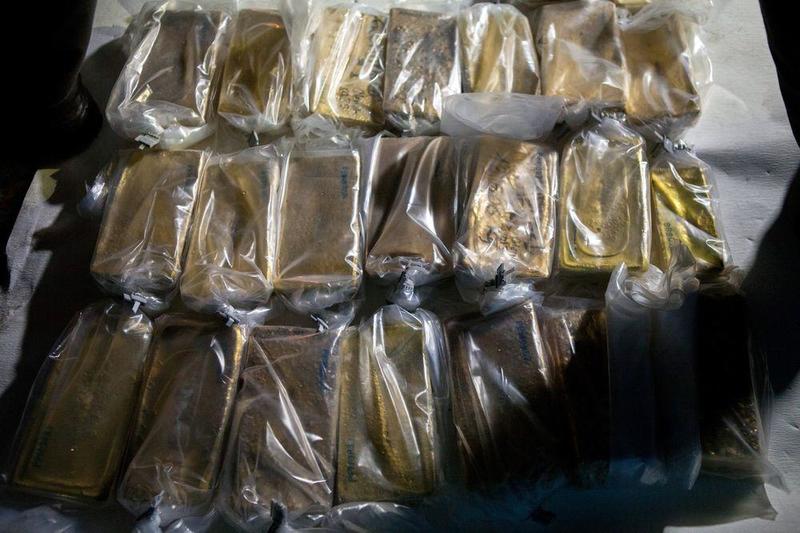 We suspect Venezuela’s gold vaults are running extremely dry. At last count, in August 2019, it was around 100 tons… 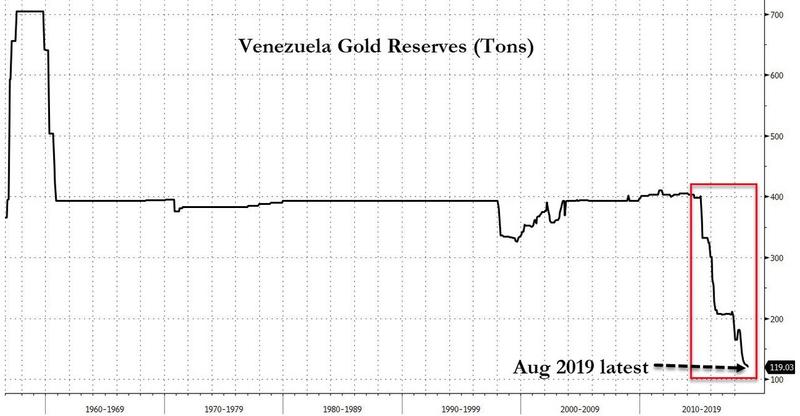 But that was before Maduro started to dramatically increase his sales of Venezuelan Gold around the world.

[ZH: It makes perfect sense for Iran to demand payment in gold since even the official Bolivar is utterly worthless. For a sense of just how gold is supposed to behave in a hyperinflationary environment, we note that in January 2010, a Venezuelan could by an ounce of gold for 1000 so-called “Strong”-Bolivars. 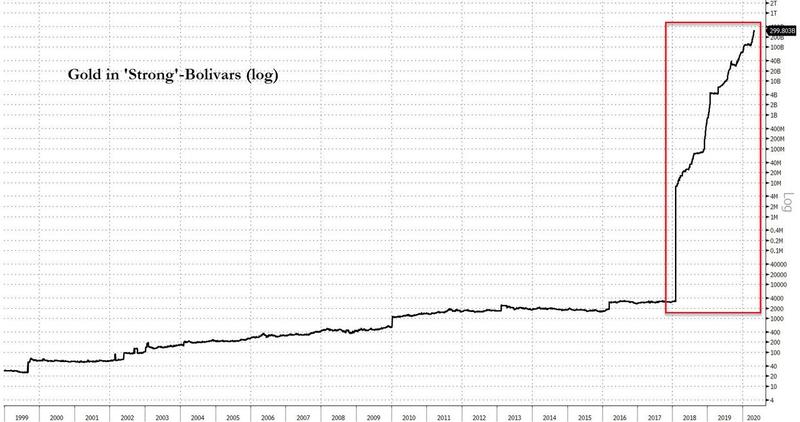 Today, that same ounce of yellow metal costs your average Venezuelan 300 billion “strong”-Bolivars (which were devalued by 1000:1 in March 2018) or 300 million ‘new’- Bolivars…]

On Thursday, U.S. Secretary of State Mike Pompeo also mentioned the Iranian-Venezuelan cooperation, saying, “We are deeply concerned about Iran’s destabilizing behavior in Venezuela- over the last few days, Iranian aircraft have transferred unknown support to the regime.”

“Over the last few days, multiple aircraft belonging to Mahan Air have transferred unknown support to the Maduro regime. Birds of a feather. This is the same terrorist airline that Iran uses to move weapons and fighters around the Middle East. These flights must stop, and countries should do their part to deny overflights, just as many have already denied landing rights to this sanctioned airline,” Secretary Pompeo said at a press conference earlier this week.

The U.S. has stepped up pressure on the Maduro regime in recent months, the latest being ordering U.S. supermajor Chevron to wind down its Venezuelan operations by the end of the year. Halliburton has also said it will suspend most of its operations in Venezuela, after Washington tightened the noose around Caracas by banning U.S. oil companies operating in the country from drilling for oil, transporting it, or providing any equipment for use in Venezuela.