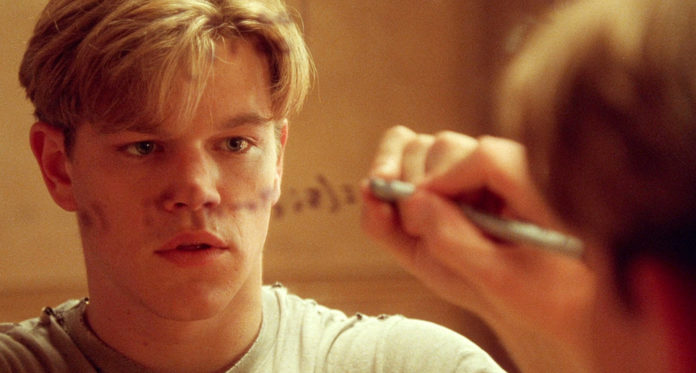 Probably the most interesting scene of Good Will Hunting. A pertinent scene to the principles of liberty in its condemnation of killing people abroad who have done no harm to you personally.

In the scene Matt Damon, playing as Will Hunting, does an interview with the NSA and explains the nightmare scenarios that could possibly unfold as a result of working for the NSA.

While at the time of the movie the scenario was just a Hollywood fantasy that most people never envisioned would actually come true, in 20 years later it is startling accurate depiction of what is really happening in modern-day society.

Many still, today, refuse to see what a government is capable of doing.