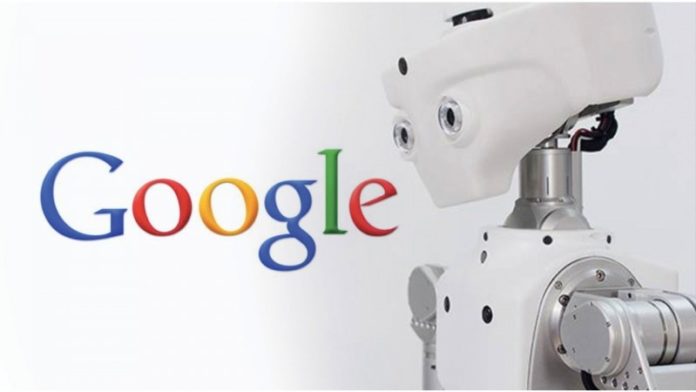 After reading 3,500 books on love and love poetry, Google’s Artificial Intelligence wrote one of the creepiest poems. The Artificial Intelligence (AI) of Google spoke with grammatical accuracy and with factual exactness, the language remained abrupt and even floppy. In order to make their robot more of a talker, the researchers from Google’s Deep Learning Arm Google Brain, had force-fed 2,865 romantic books and another 1,500 fantasy books inside the AI system manually.

In an unpublished paper Generating Sentences from a Continuous Space, it was demonstrated at the International Conference May 3rd, 2016. It was then, that the researchers of the paper had shown progress with the Google Brain. The paper also released information on how the team of linguists and the computer scientists had fed 11,000 unpublished books directly into the AI’s neural network. From there the researchers proceeded to test if the AI was able to take a couple of sentences from those books and create its own corresponding phrases. In one example, the researchers asked the system to create 13 sentences that can alter  “I’m fine” to “But you need to talk to me now.” And with each sentence in the series of tests provided, there should be a similarity in meaning as the one before, as well as the one after, in order to create a smooth conversation transition. The entire point of this research is to imitate the differences between human speech, and to establish the perfect system that can also create a new set of diverse sentences.

However, the results from the tests stated something much darker, forming a type of “Gothic-Like” poem:

Believe it or not, this is only a fraction of the poetry that was bestowed from the Google’s AI; with the goal of presenting it with human language abilities. The team states that this is still in the early development stages and it is expected to become a long-term on-going process. They’re hoping the AI will interact with other users and have all of the complexity and even the flexibility of that of natural speech.

This article (Google’s AI Writes Dark Poetry After Reading Romantic Books) is a free and open source. You have permission to republish this article under a Creative Commons license with attribution to the author and AnonHQ