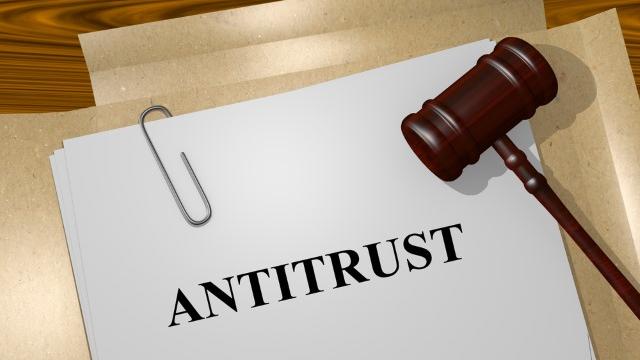 The more popular Internet search provider “Google” is now facing a record breaking 3 billion Euro fine, which is equivalent to 3.4-billion USD, for an antitrust fine. This was released in the Sunday Telegraph of the British newspaper.

The European Union has brought forth new accusations against Google promoting their shopping services on the massive Internet searches, but at the expense of other rival services. This is in fact a case that has been dragging along since the 2010.

In fact, several other people familiar with this matter have informed Reuters just last month, that they themselves also believe their three failed attempts at a compromise within the past 6-Years with the Internet giant, has displayed Google as having absolutely no plans to provide any means of settlement against these allegations; with one exception: the EU watchdog must provide a change upon their stance.

Also, The Telegraph has cited numerous sources that are close to this situation, stating that other officials also planned to come forward with announcing the fine within a time frame of next month. However, that bill has not yet been finalized.

According to the paper, Google will also be forced to stop their manipulation of search results in order to favor itself, as well as harm rivals.

The commission that is taking the case, has the ability to fine large firms up to a total of 10 percent of the company’s annual sales. In the case of Google, this could lead up to just over 3 billion Euros. Thus, making this the world’s largest antitrust fine –  the last largest antitrust fine was against the chip-maker Intel, for a total of 1.1 billion Euro’s back in 2009. At this time, the Commission, as well as Google have declined to release any further comments.

This article (Google Facing a 3 Billion Euro Antitrust Fine) is a free and open source. You have permission to republish this article under a Creative Commons license with attribution to the author and AnonHQ