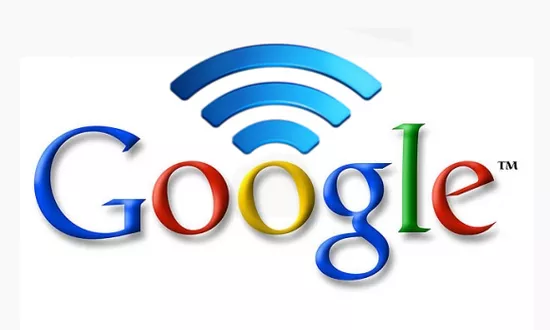 Back in June of 2014, Internet icon Google announced its next step in providing unwired internet access to the globe. The plan was to spend over a billion dollars on a startup fleet of about 180 high capacity communication satellites. These little buggers would orbit at a lower altitude than most common satellites thus leaving a vast future of expansion.  This following Google’s “Loon”* project which seems to have not only been successful but possibly the clincher for the decision to build the floating fleet.  For those unfamiliar with “loon”*, it is an undertaking by Google as a less expensive method of bringing wireless internet to the 2/3 of our world that has little or no internet as of right now. Yes, believe it or not you crazy kids… there’s a vast part of our planet that has no access to the tube, facebook and other social silliness.  Google describes it this way:

“Project Loon is a network of balloons traveling on the edge of space, designed to connect people in rural and remote areas, help fill coverage gaps, and bring people back online after disasters. Project Loon began in June 2013 with an experimental pilot in New Zealand, where a small group of Project Loon pioneers tested Loon technology. The results of the pilot test, as well as subsequent tests in New Zealand, California’s Central Valley and in Northeast Brazil, are being used to improve the technology in preparation for the next stages of the project.”

Project Loon definitely has a place in the world but, as a long term ideal? It’s not looking good. Onward to the next adventure.

The satellite project’s forecast cost is somewhere between $1 billion and $3 billion dollars depending on the final design, number of machines etc… Why would they even consider this stellar undertaking? For the good of the planet and all mankind? Yeah, no…probably not. We would guess the money. Let’s lay it out simply…even though the population of our world is not spread evenly you can get a very general idea of the “return of investment” possibilities.  We’ll just pretend people are spread out like icing on a cake (relatively even with a few lumps)  If that were the case (given there are roughly 7.3 billion people in the world) that means that about 5 Billion people have minimal or no internet access. Give them access and start sending out free IPhones with Google apps on them? Question answered?

Initially, the whole adventure was being led by Greg Wyler (founder of satellite-communications startup O3b Networks Ltd).  Greg had joined with Google in 2013 and had a theory and a plan.

Now, we throw an Orion rocket sized monkey wrench into things when we find out that Mr. Wyler parted company with Google in August 2014 taking with him the rights to a certain radio spectrum that could be used to provide Internet access to the project. Lips are tight and not a word is being said as to why these all happened but, fear not!  All is not lost! It just so happens that Mr. Wyler has connected with one Mr. Elon Musk, just after his departure from Google. This billionaire inventor/entrepreneur that has taken on such projects as the SpaceXDragon spacecraft and the hyperloop high speed transportation system in the recent past is looking at a satellite fleet of around 700 satellites, each costing only 1 million dollars and weighing in at a mere 250 pounds (half the weight of the current smallest communication Satellites in use today). Will it happen? Only time will tell us. However, recent reports state that both Wyler and Musk have actively been in contact with state officials in both Florida and Colorado in regards to building satellite factories.

A leap toward a new Utopia or a slide farther into Dystopia/ what’s your opinion?