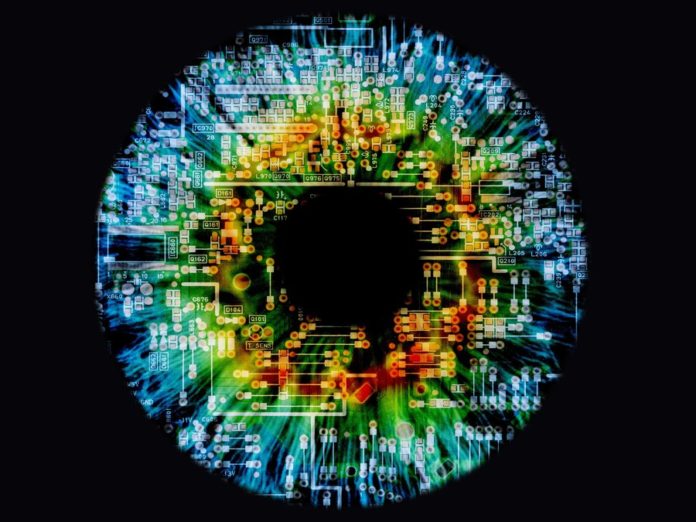 A disturbing, yet solid discovery has been made; Stephan Hawkings warned us of the advancements in artificial intelligence – both good and bad for mankind.  Now, it seems Google has crossed the AI line.

The tech giants acquired DeepMind, a company that studies how AI interacts within social settings using “game theory principles.” The machine learning system has now taught itself to respond with anger.

DeepMind’s machine was the one that took the undisputed title for defeating the human Go players. Recently, scientists have decided to use and research it for game theory – a branch of psychology where experts study people’s behaviour in cooperative and competitive environments. Experts discovered that when the AI machine was losing at a game, it switched itself to use an aggressive approach, playing the game with an extremely competitive manner to win or either cause maximum damage to its opponent.

In order to study it more, scientists made up a simple game of gathering apples. The rules were simple: the machine that gathered the most apples would win. Moreover, after a number of rounds, experts were astounded to discover that as long as both AI machines had enough apples with them, things were good. However, once there were only a few of them left, the AI machines would attempt to win by stealing all of the apples.

The machines only turned aggressive when Google used more powerful systems – the larger number of computers working the AI machine’s algorithms, the more aggressive the reasoning became to win the game.

According to Joel Leibo, one of the scientists working on the project, “This version of the AI demonstrates a few elements of human-like conduct that come out as an object of the surroundings and understanding. Lower hostile strategies appear from learning in quite abundant circumstances with less probability for steep action. The greed drive demonstrates the urge to take out a competitor and gather all the apples on its own.”

However, when experts introduced another game, DeepMind’s AI showed a more social response to its subjects, displaying an AI machine that isn’t just hostile, but one that can adapt to its environment and apply the best strategy to ensure its survival.

In a lot of ways, this reflects the real world. According to the experts, the two species that share human-like traits are the Chimpanzees and Bonobos, and both animals live in close communities. However, Bonobos are calm and solve many of their issues by having  intercourse. While, the Chimpanzees on the other hand, are more aggressive ruthless creatures that are known to kill and cannibalize each other, and many of the world’s top anthropologists agree that both species have adapted to their environments. This approach is strikingly similar to DeepMind’s AI, where they choose different approaches in different games to survive.

Furthermore, Google says the most important lesson learnt from the research is the AI choosing its strategy from its environment. This suggests if the AI was given proper guidance, we would be able to control its decision-making process, and thus enable it to live peacefully with us. However, if given a completely different environment – such as capitalism – where it will be motivated towards malevolent and exploitive tactics, a more hostile approach would be engaged.

In the end, it is entirely up to us whether we choose to change ourselves for the better, or keep fueling the harsh, warlike conditions for AI technology to manipulate and destroy us.

This article (Google’s Artificial Intelligence Learns Highly Aggressive Behaviour and Concept of Betrayal) is a free and open source. You have permission to republish this article under a Creative Commons license with attribution to the author and AnonHQ.com.