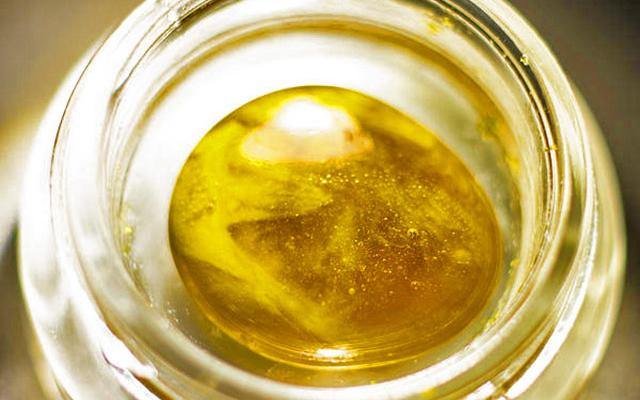 Toronto, Canada – A study in 2014, conducted by Yadvinder Singh, MD and Chamandeep Bali, ND details the case and treatment procedure of a young girl who was treated with cannabinoids for leukemia. The study revealed that the hemp oil was effective in improving the girl’s blast cell counts, and it could possibly help with other forms of cancer as well.

As reported by Collective-Evolution, the girl had undergone the “standard treatments of acute and aggressive chemotherapy as well as bone marrow transplants. It was found that none of these treatments were effective which led the family to explore alternatives.” The family chose to treat the girl’s acute lymphoblastic leukemia with cannabinoids, administered orally using hemp oil.

According to the study, the girl’s blast cell counts improved drastically. Blast cells are immature cells within the bone marrow that don’t mature, and this leads to problems with blood cell counts. It results in various types of blood cancer, including leukemia.

Unfortunately, the patient ended up passing away due to the effects of her previous chemotherapy treatments. Specifically, gastrointestinal bleeding had occurred.

“At admission her total WBC was 1.4, hemoglobin was 82, platelet count 8,000. She was profoundly neutropenic… a prior history of pancolitis documented by CT scan in March 2009 was neutropenic colitis with perforation… her abdomen was distended and obviously had some signs of diffuse peritonitis. The abdomen X-ray was in favour a perforation…she passed away at 10:05 in the present (sic) of family…”

The patient exhibited the common side-effects associated with cannabis, such as moments of panic, acute awareness, and fatigue; however at times her appetite increased, the cannabinoids had no toxic effects on the girl, her overall health improved, and more importantly, her blast cell counts were controlled.

“It goes without saying that much more research and, even more importantly, phase clinical trials need to be implemented to determine the benefits of such therapies. Laboratory analysis is critical to figure out the constituents/profiles/ratios of the vast cannabis strains that show the most favored properties for exerting possible anticancer effects.”

“We have covered the topic of cannabis as a treatment for cancer in great detail and this documented case adds to the fact that serious discussion and clinical trials need to go into researching the effectiveness of cannabis as a cancer treatment. Enough evidence exists to state that not only are our current methods non-effective and toxic, but emerging methods cannot only treat a patient effectively but also leave aside toxic effects.”