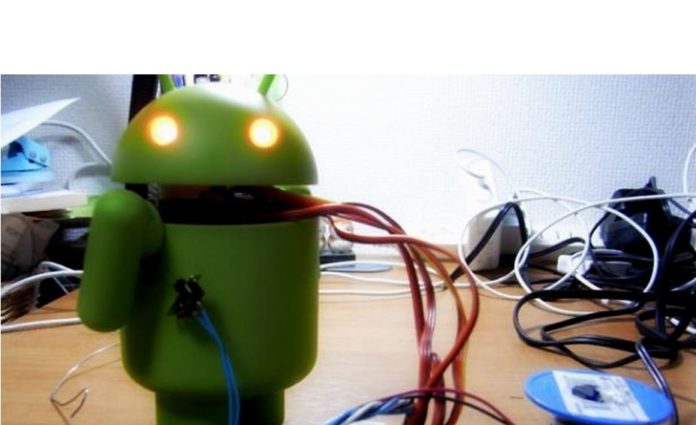 Trend Micro researchers have discovered that an Italian company that releases spyware applications, Hacking Team has released Remote Control System Android or RCSAndroid. The malware is termed as the most sophisticated and advance Android hacking application or malware that has ever been developed.

The information about the malware was gained when Trend Micro researchers were analysing the huge pile of data of Hacking Team and came across the source code of the malware that has been developed to exploit the vulnerabilities of even the latest Android operating systems. RCSAndroid is a highly advanced and sophisticated real time based surveillance malware that can easily penetrate and install itself on Android operating systems and gain access to the information of the Android users.

Among the various capabilities of the malware, some of them include capturing screenshots of the phones of the users by making use of the screencap command option, collecting data from the SMS, MSM and email accounts of the users. Recording voice calls, capture content from the clipboard of the phone, click photographs using the cameras at the front at the rear of the phone and capture passwords pertaining to Wi Fi, Facebook, WhatsApp, Skype, Gmail, Twitter, LinkedIn and other accounts.

The malware is also capable to access the contact details from the phonebook and WhatsApp accounts of the users thereby making these contacts also vulnerable to such malware attacks. The malware exploits vulnerabilities such as those found in the browsers of Android Ice Cream Sandwich and Jelly Beans and installs an APK file on the devices of the users. The malware codes are incorporated into the source code of apps like the BeNews and this results in the installation of the APK file of the malware getting installed on the users’ devices. Such apps are easily available from Google Play Store.