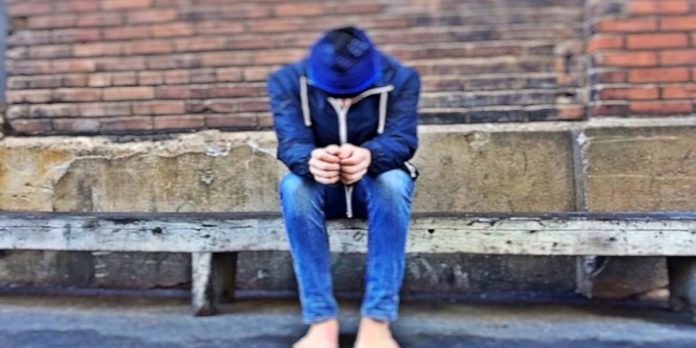 The recent case of a homeless man racking up massive fines has exposed the widespread police practice of fining homeless people for being homeless.

Émilie Guimond-Bélanger, a social worker at the Droits Devant legal clinic in Montreal spoke to the media about a case that she worked on where a homeless man racked up over $110,000 in tickets.

“It was shocking. We’ve never seen someone with so many tickets,” Émilie told CBC.

The man had over 500 tickets, which amounted to over $110,000 in fines. The fines were mostly for things that homeless people can’t control, such as sleeping in the subway or asking people for money.

“He had received around 500 of them [tickets]. I could see that most of the time he would receive many in the same week, sometimes by the same officers as well,” she said.

“It’s very common, to a point where I would say it’s a systematic experience for homeless people,” she added.

On a daily basis, Émilie deals with at least two cases where people owe at least $10,000 for the crime of being homeless.

According to a study published in 2012, the homeless population of Montreal owe over $15 million in fines.

“It’s a huge amount of money that would stress out anyone who has that as a burden. So you can just imagine how it’s difficult for a person to then think about rehabilitation in society when they have such a heavy debt,” she said, “it affects them a lot. Some of them feel like there are good citizens in society — and then there’s them,” Émilie said.

It was recently reported that politicians in Los Angeles are seeking to ban homeless people from sleeping in their cars, and even RV’s.

As we reported late last year, Florida police arrested a group of charity workers for breaking a newly-imposed law against feeding the homeless. Among those charged was a 90-year-old homeless advocate.

This article (Homeless Man Owes Government Over $110,000 In Fines For Being Homeless) is free and open source. You have permission to republish this article under a Creative Commons license with attribution to the author and TrueActivist.com.