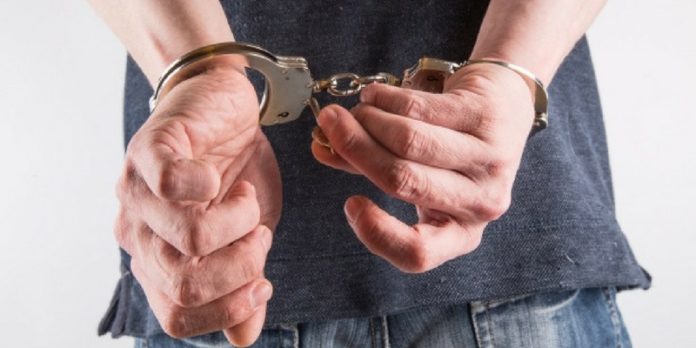 We do not encourage anybody to try this when arrested by the police. Doing so can put your life in danger. The police are likely to open fire once they see you trying to open and free yourself from the handcuffs.

In some U.S. states and many countries around the world, trying to open the handcuffs while in custody will increase your jail term. Therefore, we do not recommend defeating handcuffs in custody.

We want to educate you on how to free yourself in case of an emergency. You never know when an emergency will happen, for instance kidnapping. Sometimes an emergency requires you to open something that typically needs to remain locked. Here’s how to do it easily and quickly:

“The method depicted below is called “raking”. Most standard lockpick sets will have the “Bogota Rake” being used in the video. Raking is much easier than “picking” a lock. The techniques are very different but accomplish the same thing.”