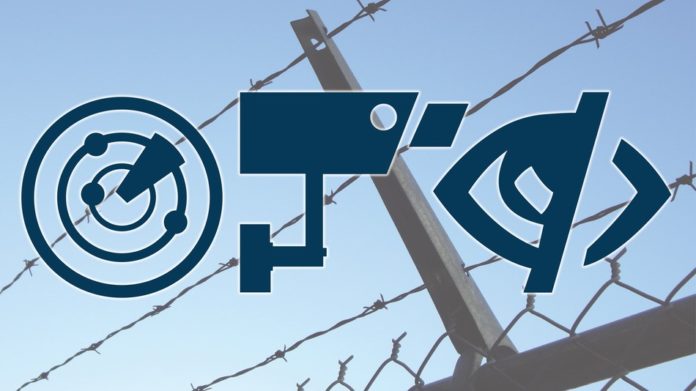 Amnesty International and a coalition of human rights and technology organizations including Digitale Gesellschaft, Electronic Frontier Foundation and Privacy International have launched a new tool – Detekt – to help journalists and human rights defenders to scan their computers for major known surveillance spyware used by governments.

Detekt is a Python tool that relies on Yara, Volatility and Winpmem to scan the memory of a running Windows system (currently supporting Windows XP to Windows 8 both 32 and 64 bit and Windows 8.1 32bit). Detekt tries to detect the presence of pre-defined patterns that have been identified through the course of our research to be unique identifiers that indicate the presence of a given malware running on the computer. Currently it is provided with patterns for FinFisher FinSpy and HackingTeam RCS. “Governments are increasingly using dangerous and sophisticated technology that allows them to read activists and journalists’ private emails and remotely turn on their computer’s camera or microphone to secretly record their activities. They use the technology in a cowardly attempt to prevent abuses from being exposed.

“Detekt is a simple tool that will alert activists to such intrusions so they can take action. It represents a strike back against governments who are using information obtained through surveillance to arbitrarily detain, illegally arrest and even torture human rights defenders and journalists.”

FinSpy is one such spyware which can be used to monitor Skype conversations, extract files from hard drives, record microphone use and emails, and even take screenshots and photos using a device’s camera – it was infact used to spy on prominent human rights lawyers and activists in Bahrain, according to Wikileaks.

Detekt is developed by German security researcher Claudio Guarnieri, who was part of the team that first identified that FinSpy was sold to law enforcement and governments and was running on computers all over the world.

Here’s a good collection of scientific research showing evidences of the use of spyware to target civil society https://t.co/eaEANaX3qr

“The goal of Detekt is not to create a generic malware detector but a free and open source utility for human rights workers and concerned citizens to try to detect the potential presence of spyware we’ve observed being used against civil society.

“The tool is a utility, but it’s also a message and an attempt to raise awareness on the issue of governments’ abuse of largely misunderstood and unregulated surveillance technologies. Hopefully people will engage and initiate a debate before it’s too late to change anything.”

This Article (Human Rights Activists Launch Free Tool To Detect Government Surveillance) is free and open source. You have permission to republish this article under a Creative Commons license with attribution to the author and AnonHQ.com.