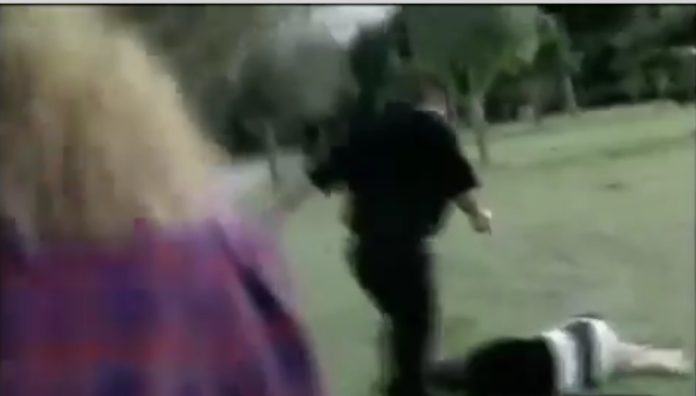 Their daughter committed suicide because she was being molested by Mom’s live in boyfriend and the mother did nothing about it, so the dad decides to kill his ex-wife while Tv cameras are rolling.