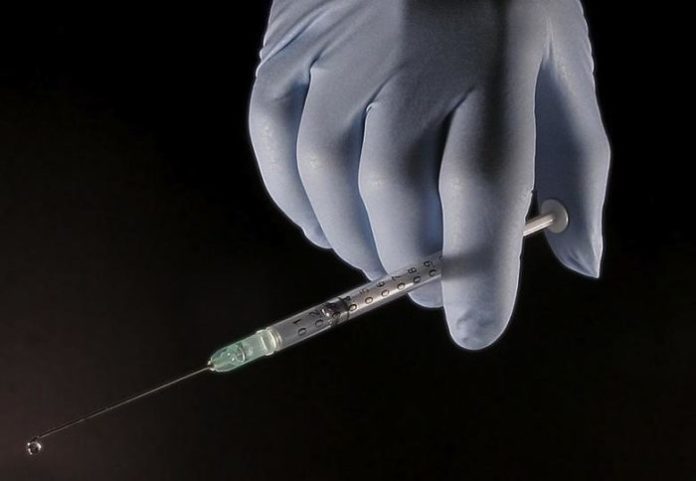 The President of Indonesia, Joko Widodo has strongly defended a new law passed by the country’s parliament, handing out chemical castration and death sentences to pedophiles in the country.

The Indonesian parliament recently voted to approve the law, which was proposed by president Widodo himself. Widod0 has been a strong campaigner against child sexual abuse in the nation.

According to local media, Widodo proposed this harsh law back in May, after a 14-year-old schoolgirl was brutally gang raped by a group of men and later died from the horrific ordeal. This incident sparked a national outrage, with the majority of the population calling for the maximum penalty against those involved. The leader of the gang was sentenced to death last month, on a premeditated murder charge. The crime of premeditated murder was already punishable by death in Indonesia, however, before the new law was introduced. The other members of the gang have been jailed. The girl was reportedly walking home from school on the western island of Sumatra, when the men seized her on the road, forcing her to have sex with them multiple times.

According to the law passed by parliament, the procedure will involve injecting convicts or pedophiles with female hormones. This will ensure that the libido and sex drive of pedophiles are significantly reduced. It is said this measure is used on sex offenders in Poland, South Korea, Russia, and some states in the United States, among others.  In the United Kingdom, pedophiles themselves can volunteer for the hormone injection to reduce their sex drive. President Widodo has said he supports the law, and that its implementation will scare pedophiles from committing sexual crimes against young people in Indonesia. He also revealed his country’s commitment to completely wipe out pedophiles in order to protect vulnerable young girls.

“Our constitution respects human rights, but when it comes to sexual crimes there is no compromise. In my opinion, chemical castration, if we enforce it consistently, will reduce sex crimes and wipe them out over time,” he said.

But since the law was passed, human rights and other groups in the country have spoken out against it. Critics of the law argue that violence will not be stopped by violence. The Indonesian Doctors Association said administering chemical castration would violate its professional ethics; urging its members not to take part in the process.

A human rights group known as the National Commission for Women (NCW) has also called for the law to be re-evaluated each year, to test whether it is serving as a deterrent to pedophiles or not. The group also said other countries that have chemical castration have not seen a reduction in sexual crimes against children. NCW complained bitterly about the cost involved in the chemical castration process.  The head of the group was quoted as saying: “it’s a very expensive procedure and what we should be spending and investing our money in is services to support and help the victims.”

This article (Indonesia’s President Backs New Law Requiring Chemical Castration and Death Sentence for Pedophiles) is a free and open source. You have permission to republish this article under a Creative Commons license with attribution to the author and AnonHQ.com.