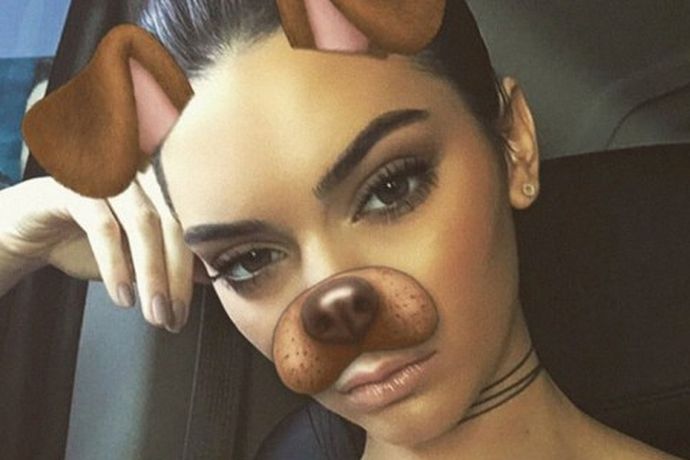 Experts from the National Institute of Health estimate that nearly 10% of the U.S. adult population has narcissistic personality disorder. There is a reason why. A direct link has been found between the rise in levels of narcissism among millennials and the increased usage of social media sites.

The urge to attract more ‘friends’, update ‘friends’ about what they were doing, and project a positive image at all times has been described by researchers as examples of exhibiting narcissistic personality traits on social media.

A 2014 study titled Twitter versus Facebook: Exploring the role of narcissism in the motives and usage of different social media platforms concluded that narcissism was a significant predictor of the importance of having a profile that would attract a large audience on both Facebook (“friends”) and Twitter (“followers”), and of being admired on Facebook and Twitter.

Narcissism is both directly and indirectly related to active usage among adults, suggesting that narcissistic active users of Facebook are now more likely to be of the Gen X and Baby Boomer generations than millennials, the researchers added.

Recently, a survey of nearly 10,000 college students voted Instagram the most narcissistic social media platform (64%) followed by Snapchat (15%), Twitter (11%) and Facebook (10%). They use these platforms to boast of their daily tidings, carefully craft their public image, and feed their egos in this interconnected digital age, found LendEDU.

“For most of this demographic [millennials], social media is a powerful tool with the ability to create an entirely new persona, void of reality. The formula is quite simple. If you post enough artsy, chic pictures of yourself that rack up plenty of “likes”, then real life accomplishments will not matter because the popularity of your social media accounts will determine your status on the social hierarchy.

“The results of this question prove that the overwhelming majority of social media users do not post pictures to genuinely share their experiences with others. Rather, the only reason behind posting is to rack up a sufficient amount of “likes”. Millennials would rather hide their lives from the public than live with the agony of having an unpopular post on their profile.”

No wonder 1.28 billion people use Facebook every day; 1.7 million photo Instagram users like every minute; 500 million Tweets are sent each day; and 2.8 billion Snaps are created every day by 160 million daily Snapchat users.

“In countries where distinct social hierarchies and unequal power division are generally more accepted such as India or Malaysia, there is a stronger correlation between narcissism and the behavior in social media than in countries like Austria or the USA.”

So, what turns social media into incubators for self-obsessed individuals? Psychologist Eric B. Weiser, who has examined narcissism and its relationship to attention-seeking and self-promoting behaviors in social media environments, says social media creates and reinforces narcissistic tendencies because it is a self-promotional platform:

Lucy Clyde, a counselor and psychotherapist, believes that everyone has narcissistic tendencies and that we’re simply more aware of these traits because of the prevalence of social media:

“In terms of personality disorder, I wouldn’t imagine social media is the cause but an expression. If you’re a narcissist, you’re looking for a positive reflection of yourself, the world is your mirror and you’re constantly looking for affirmation. For this reason, you’re probably curating your own life very heavily on social media.”

Are You A Social Media Narcissist? Forbes writes: If you are browsing social media all the time when you are not really doing anything, this is another sign that you are a narcissist. This article (Instagram, Snapchat, Twitter and Facebook Creating Narcissists — Here’s the Proof) is a free and open source. You have permission to republish this article under a Creative Commons license with attribution to the author and AnonHQ.com.