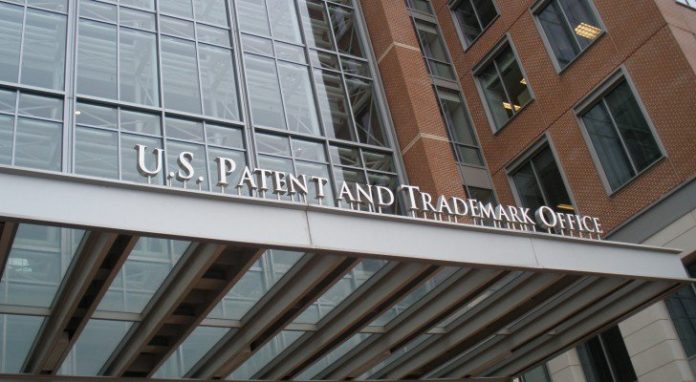 Want to know how the most secretive organisation operates? Hidden behind shadows, deploying deplorable methods to obtain power for its criminally corrupt leaders… men and women whom are chosen based on their ability to lie to a gullible populace, and whom are groomed specifically to further their secret agenda, the Illum-… slip of the tongue there,  I mean the US government gets away with classifying over 500 million pages of documents every year.

Of course, concealing these documents is for our “security”… Can’t have them “terrorists” knowing about those secret plans to knowingly supply ISIS with weapons, humvees and even tanks that we can’t seem to track or blow up, can we.

To give you a vague idea how large a million pages is, that’s the approximate length of Wikipedia if it were printed out. The entire repository of human knowledge, both important and trivia and as it has evolved and been chronicled over the last decade, encompasses “only” a million pages. One thousand volumes, 1,200 pages each — more than one million pages in all — about 80 meters of shelf space. 500 million pages would be approximately 40 kilometers of shelf-space. OR about 50,000 trees PER YEAR. That’s a lot of dead trees, pointlessly destroyed especially when one considers the ironic fact that these documents are not made for us to read ANYWAY.

“The dangers of excessive and unwarranted concealment of pertinent facts, far outweigh the dangers that are cited to justify them. There is a very grave danger that an announced need for an increased level of security will be seized upon by those anxious to expand its meaning to the very limits of censorship and concealment. That I do not tend to permit, so long as it’s in my control.” – John F. Kennedy.

This sort of concealment boggles the mind; just what is the government doing that would require that much paperwork? To make matters worse, only a tiny fraction of these documents get declassified via FOIA requests… and even then you have to wait decades before they come out- assuming of course these old documents don’t keep literally getting buried beneath an ever-growing pile of secrets. For example the over 130,000 pages of declassified documents which clarify the US government’s actual views on UFOs is just one of those secrets that has come out, giving credit to those “tin-foil-hat Loominutty conspiracy-theorists-insert-mainstream media derogatory-term-here”.

These docs contain some factual basis that would allow us to understand the history of the world more accurately than before… but the secrecy stretches far beyond simply obscuring historical facts in order to make the US look good, and allowing the US government to pursue unethical objectives without ANY consequences until the documents get declassified, however; it seems a recent FOIA request has revealed that patents too are being kept secret from the likes of you or I.

Approval for certain inventions are purposely withheld under the “Sensitive Application Warning System” according to the 50-page-long document. Patents normally take one to two years for approval to be granted, but under the above system, they can be delayed for decades… all without the applicant’s knowledge.

“There is no official channel to notify an applicant once their patent is placed in the system, and the Patent Office has denied requests to divulge what applications are on the SAWS list.” Yahoo Tech.

The so-called areas which the government deems “sensitive”? These include smartphones, internet-enablers and a whole gamut of technology. Dr Gerald F. Ross invented an anti-electromagnetic-transmissions-jammer and had to wait nearly four decades before it got approved. In the interim, who knows what kind of info the Department of Defense managed to glean from it.

EVEN WORSE than that bombshell, in 1951 the “Invention Secrecy Act” was drafted. It allows inventions to be completely censored and prevented from reaching the public eye if they were deemed  “harmful to national security”. Over 5000 inventions were still withheld from the public under this act at the end of 2014. That’s 5000 things that could have fixed any number of our problems… Of course, we all know that the real reason is almost never national security, but so that somebody gets to weaponize something. Think I’m jumping to conclusions?

The fact is that most of the tech that we are not allowed to see seem to have some sort of (or were prescribed some sort of )  military application according to this list procured in 1971  by a researcher named Micael Ravnitzky.

Besides the weapons tech, the criteria for restriction seems to include items that would have done UNIVERSAL GOOD:

That’s right, if anyone managed to invent a solar energy system that was more than 20% efficient, the US government wanted to keep it out of your grubby hands because lord knows what kind of terrorist threat you might present… You ISIS sympathizer you. And say ISIS does get that tech, what “threat” would they pose with it?

“Maybe ISIS would finally get that last bit of power they needed for their “Solar-Powered Death Ray”, they already have the patent on “Giant Magnifying Glass”.”- Some US government official, overheard in a  very noisy strip-club.

The world has since improved solar panel efficiency to 25%… And some scientists from the land down under have come up with solar panels that are 46% efficient. Who knows how much faster we’d have gotten there if the US government did not try so hard to keep quite so many secrets to itself, or how much slower if it had been American scientists filing those patents.

This Article (The US Government Keeps Thousands of Inventions, Millions Of Documents Secret, For “National Security”) is free and open source. You have permission to republish this article under a Creative Commons license with attribution to the author(CoNN) and AnonHQ.com.