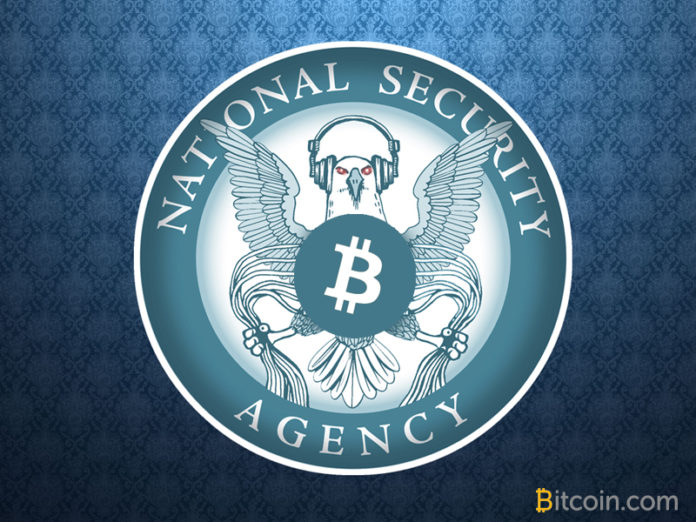 To some Bitcoin is the Free Market’s answer to crony capitalism, communism, the endless inflation of fiat currencies and all that is wrong with the world. To others, it is a worthless digital creation – numbers on a screen with no backing, a bubble with no value beyond what arbitrarily imagined number a savvy Crypto “Expert” would tell you.

In between, you have those that view Bitcoin as a Ponzi scheme – but one worth cashing in on while the getting is good; those who use it as a deflationary store of wealth, akin to a prized Picasso but more liquid; and those who see the rise of other cryptos that could do what Bitcoin does – but better, and dethrone Bitcoin with a one true cryptocurrency to break the banks.

Bitcoin’s elusive creator, Satoshi Nakamoto, is estimated to have mined and held about a million bitcoins – worth about $19.5 billion at this time (a number which will fluctuate greatly over time) making him one of the 50 richest people in the world.

(If Bitcoin quintuples again, he would supersede Jeff Bezos as the world’s richest person. There is speculation that if Bitcoin continues its path to one world currency, it could make Satoshi the world’s first trillionaire, allowing whatever unknown person(s) behind the name to wield unfathomable power. That’s a big “if” I know).

Despite making a killing on the technology, it would seem that Satoshi cannot claim credit for being the first to come up with the idea; a document titled “How to make a mint: The cryptography of anonymous electronic cash” was written in 1997 and authored by none other than Laurie Law, Susan Sabett and Jerry Solinas of the “National Security Agency Office of Information Security Research and Technology”.

Satoshi mined the genesis block of the bitcoin blockchain in January 2009, some 12 years after the paper was written. Interestingly, Tatsuaki Okamoto is cited frequently in the paper, though beyond the apparent similarity to Satoshi Nakamoto it probably doesn’t mean anything.

It should be noted that the paper appears to be directed towards banks, and that it does not include mining or a p2p blockchain authentication system, but given the decade between conceptualization and implementation these features may have evolved. If nothing else Satoshi must have gotten some inspiration from the paper.

The NSA also invented the hash function that Bitcoin is predicated on, SHA-256. Thanks to Edward Snowden’s leaks, we also know that the NSA has inserted backdoors into its encryption standards before. With so many poring over the open-source code though, it is unknown if the NSA could really get away with a backdoor.

If the NSA came up with the idea years before Satoshi did, and Bitcoin is dependent on an NSA hash, the theory goes that at the very least the NSA has some stake/ control over/ ulterior motive regarding Bitcoin. On the other hand, the US government created TOR and the Internet; if the NSA had a finger in its creation, perhaps this is another experiment that “got away” from the government…