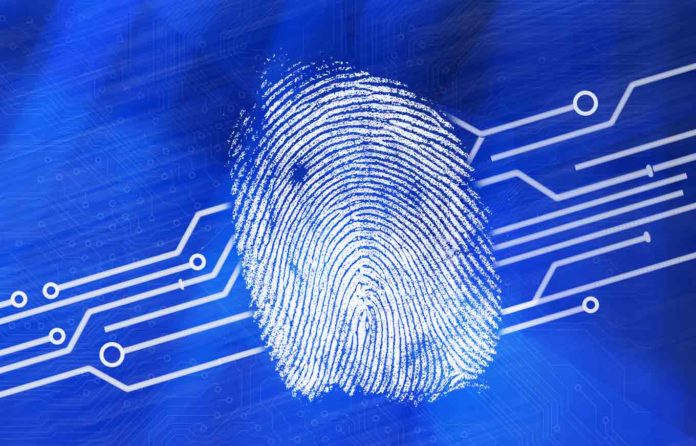 The Japanese government is testing a new line of payment methods this summer. This new line of payment will allow foreign tourists to “authenticate” their identities while shopping anywhere in Japan. This will be performed by means of the fingerprint technology we have.

The reason Japan is going forth with such technology is so they can provide a new  and more safe experience for tourists. In hopes of being able to deposit funds directly via your fingerprint, tourists can be relieved from the necessity of carrying around cash or credit cards. The Japanese are hopeful this new system will be in place everywhere before the 2020 Tokyo Olympic and Paralympic Games.

In order for this system to work properly, there will be a testing phase involving the use of fingerprint scanners at 300 of the most popular and attractive souvenir shops, restaurants and hotels. The testing phase will be located in popular tourist areas including Hakone, Kamakura, Yagawara in the Kanagawa Prefecture, and in Atami, in the Shizouka Prefecture. If this becomes as much of a success as planned, the government will then expand their fingerprint scanners into other jurisdictions, such as Tohoku and Nagoya districts. If popular, the new system should be introduced across Japan, including Tokyo, by 2020.

During the experiment, inbound tourists will have to not only register their fingerprints, but they will also have to provide other valuable data, which includes credit card information at airports.

While it is important for tourists to provide their passports to various establishments such as hotels upon check-in (as stated by Law’s), tourists will still be able to make purchases through means of fingerprinting. This new system will also provide the government with new analyses about spending habits from foreign tourists. This will be done by an anonymous data bank to be managed by a government-led consultative body.

By the end of this current month, Aeon Bank (Based in Tokyo) will be the first bank world-wide, to provide Japan with the test system, which will allow customers to withdraw cash from the ATM using just their fingertips. This aims to assist a reduction of the occurrences of false transactions, due to stolen cards.

In my personal opinion, I don’t see anything wrong with this system (Cough, Cough). However, I am sure that if someone can steal your finger prints from an object of sorts (Beer bottle, glass, etc.), the same person will be clued in enough to use it for their crime spree. No doubt once this system is up and running, everything will be fine… However, after that first year, someone will eventually hack this new system. It’s just a matter of time.

Just watch this YouTube video below to see more information about the FingerPrint system created in Japan.

This article (Japan Testing a new Payment System (Replacing Currency with Fingerprints)) is a free and open source. You have permission to republish this article under a Creative Commons license with attribution to the author and AnonHQ.com.