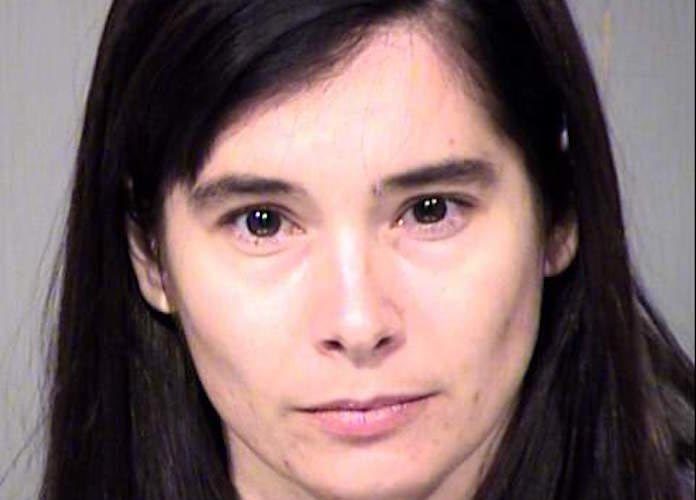 In April of 2016, a staff member for John McCain was busted operating a meth lab in her house. The Maricopa County Arizona Sheriff’s Department raided the Phoenix home of Emily Pitha, age 34, after she received a package of illegal narcotics in the mail. Pitha received a package containing over 250 grams of MDMA, otherwise known as Ecstasy, from the Netherlands. The raid occurred shortly after the package was accepted at the residence. The McCain campaign went into panic mode attempting to distance themselves as far away as possible from Pitha. The statement released by the campaign read, “ We commend the hard work and dedication of our law enforcement officers in their fight to keep our community safe from illegal drugs and associated criminal activity. The campaign immediately terminated any relationship with Ms. Pitha upon learning of her alleged involvement in the operation”

Not only was an active meth lab discovered, police found quantities of heroin, cocaine, and LSD. The police also seized $7,000 in cash. The Sheriff’s Office also released information indicating that a separate building on the property housed an illegal marijuana grow operation. Postal inspectors intercepted the package and then worked the Maricopa County Sheriff’s Office to coordinate the raid which came after it was accepted by Pitha’s boyfriend. According the police reports, Pitha lived with her boyfriend Christopher Hustrulid and his two children ages 5 and 10. Hustrulid was also charged with accepting the narcotics as well as the meth lab and other drugs found in the house. Police advised that Hustrulid’s children had easy access to the drugs which were found “all over the house.” They were also regularly within arms reach of the toxic explosive chemicals the couple used in their meth lab operation which were stored at the back of the house.

John McCain can’t seem to escape drug related scandal. Although Pitha held only a minor role in the campaign, the story comes reminds us of John McCain’s wife Cindy who has openly admitted drug addiction and escaped criminal charges due to her husband’s Senatorial status. Cindy McCain went as far as to obtain prescriptions from doctors involved with her charity and then had them filled in the names of her staffers. Even after being investigated by the DEA, Mrs. McCain was able to escape jail time by entering into a diversion program. Being a Senator;s wife has its privileges.

Despite the tragic outcome that has become a reality for Pitha, her future was once bright. She attended both Arizona State and the University of Arizona, where she studied education and political science. She worked as a pre-school teacher’s assistant and later went on to become a staffer for Senate Minority Whip Jon Kyl. She worked for his office from 2007-2012 and then stayed on after he had retired. Pitha obviously had a dark side as was revealed in her arrest record which showed convictions for drug paraphernalia and DUI.

Hustrulid came into Pitha’s life, and according to friends, as a hustler who never stopped his hustling ways. “I got the impression from him that once he started dating Emily that his life was on easy street; that his life was kind of untouchable,” a long time friend who would not be identified stated to the media. “Once they got together, she cut all her friends out of her life,” the anonymous friends continued, “He pretty much Svengali’d her.” It is clear the friend puts most of the blame onto Hustrulid’s shoulder’s. Both he and Pitha were charged with numerous felony counts of drug possession and endangering a child.